ZIRK! arrives in Australia this June 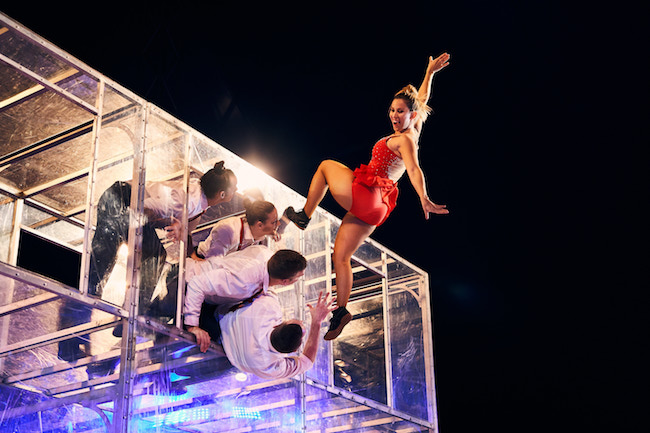 Producer Andrew Guild has a 50-year association with Russian circus and spent eight-months combing the world seeking-out and signing-up the best acts on the international circus circuit.

Guild said, “This is the best circus program we’ve ever put together. I’m delighted to say we are bringing to Australia the crème de la crème of international circus performers. We wanted to create something that highlighted the best of Russia’s 140-year circus traditions and marry those with the expectations of a 21st century audience. It’s fast paced, family friendly and includes some of the most electrifying acts you will see under the Big Top Chapiteau. For children it is a show they will never forget … even more so for adults!” 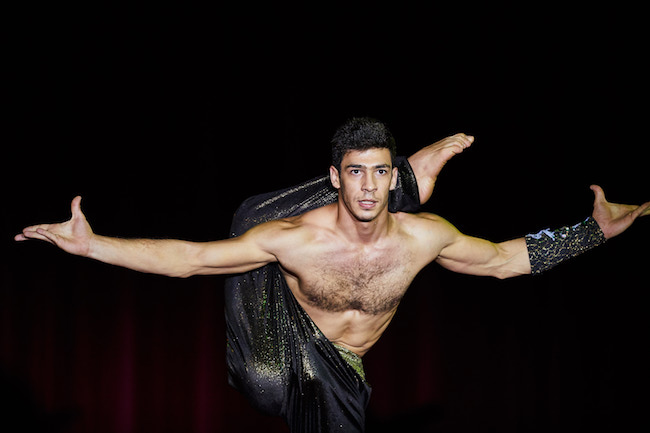 ZIRK! – Russia’s Big Top Circus Spectacular combines the thrills and fun of the circus of yesteryear with all the skills and daring of today’s new age circus heroes. The Big Top Chapiteau tour will commence on June 14 in Canberra at Majura Park Showgrounds followed by a Sydney season at The Showring, the Entertainment Quarter on July 5, with other cities to be announced soon.

Showcasing the best of Russia, together with a collection of internationally celebrated circus stars from Cuba, Germany, Colombia, Australia, Canada, Mexico and the USA – many of the ZIRK! artists have worked with the world’s truly great circuses including such prestigious companies as Moscow’s Nikulin Circus, the Russian State Circus, the Moscow Bolshoi Circus, Ringling Bros & Barnum and Bailey, Circus Krone, Cirque Du Soleil, Monte Carlo Circus Festival, the Swiss National Circus Knie, Roncalli and Flic Flac.

Headed by the acclaimed Master Russian Clown Dmitry Shindrov, and presided over by former Barnum & Bailey superstar Ringmaster Stas Knyazkov, ZIRK! is an adrenaline-charged, entertainment troupe with a depth of collective talent rarely seen in Australia, or indeed, the world. 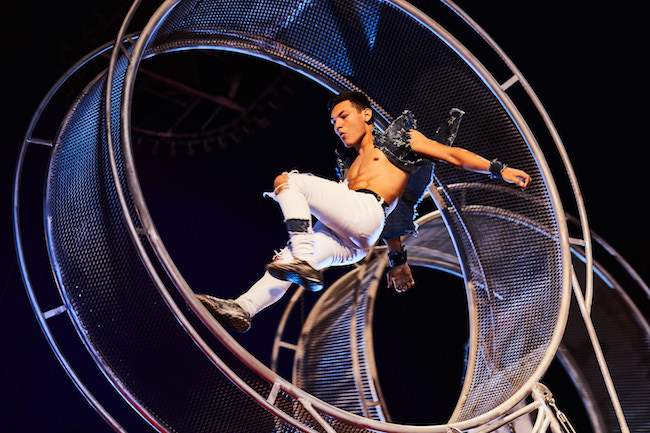 Audiences will hold their breath watching the jaw-dropping “Double, Double Giant Wheel”; marvel at the agility and precision of the “Fast Track” Russian acrobats; gasp at the death-defying aerialists; awe at the “Globe of Death”; wonder, even squirm, at the incredible contortionist; and be gobsmacked at the dexterity of the jugglers, the symmetry of the trampoline masters, and a whole lot more.

ZIRK! will be performed in a brand new Big Top Chapiteau where no audience member is more than 15 rows from the action. The show contains no animal acts.