‘Yours truly’ to premiere at Theatre Works 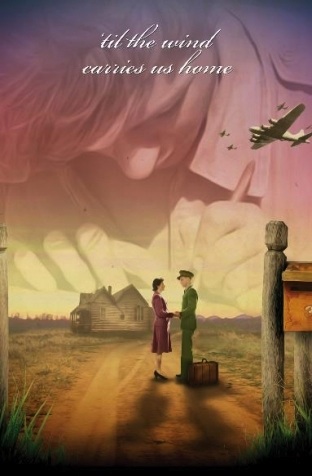 On 3 September 1939, Prime Minister Robert Gordon Menzies announced the beginning of Australia’s involvement in the Second World War. It was this announcement that would change the lives of over 1,000,000 Australians who served in World War II, including the millions of families and friends they left behind.

The dance work Yours truly is inspired by this time and those relationships which were forever-changed because of it. Described as a “love story of those who left and those who were left behind,” Yours truly was co-created by renowned Australian choreographers Paul Malek and Kim Adam, whose unique contemporary dance narratives have thrilled and moved thousands of audience members over the past five years.

Yours truly will be presented at Theatre Works in St Kilda on 10-13 July. For more information or to book tickets, visit www.theatreworks.org.au.

Image courtesy of Collaboration The Project.