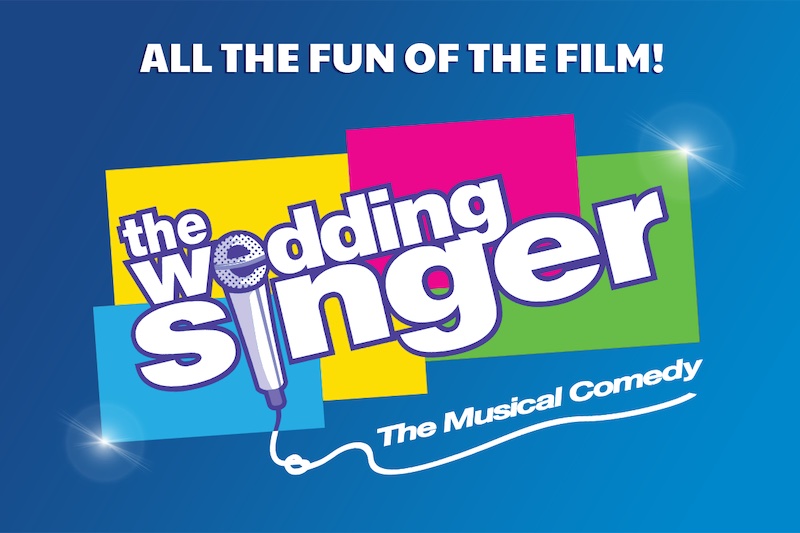 You can watch the show in Adelaide at Her Majesty’s Theatre from 9th – 24th April. In Melbourne at the Athenaeum Theatre from 1st May. On the Gold Coast at HOTA, Home Of The Arts from the 16th – 26th June and in Sydney at the State Theatre from the 30th June.