The Secret Garden cast is announced 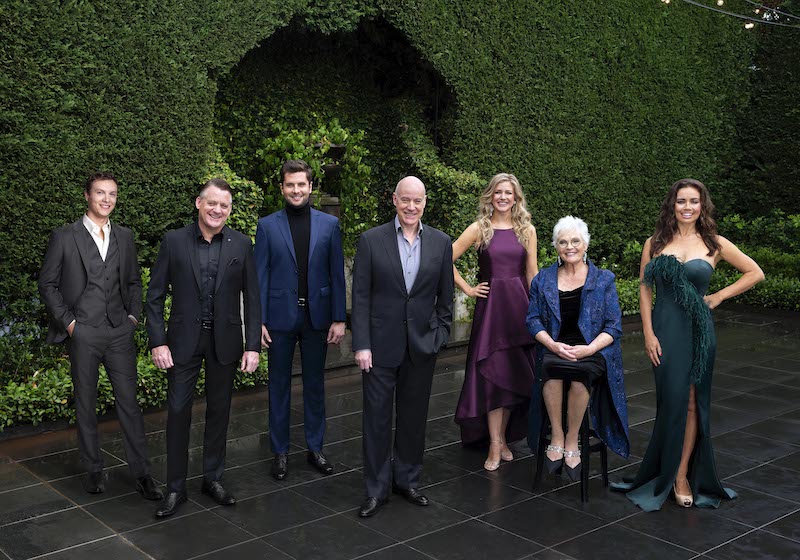 Producers John Frost and Opera Australia today announced the full adult cast for the 25th anniversary production of The Secret Garden which will play at the Sydney Lyric Theatre, The Star from 2 August, then transfer to Her Majesty’s Theatre, Melbourne from 13 November.

Tickets for the Melbourne season of this sumptuous musical are on sale from Friday 28 February, while new performances for the Sydney season go on sale the same day.