‘The Lion King’ opens in Sydney 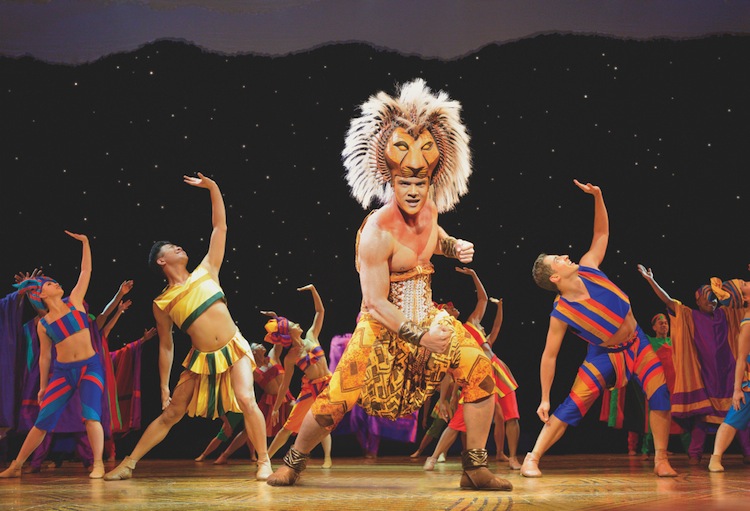 The Lion King has roared into Sydney this week with an opening night gala scheduled for tonight, December 12. Sydney’s homegrown production of Director Julie Taymor’s vision features the most multicultural cast of any Australian-produced stage musical to date.

It is the 10th production of The Lion King running concurrently around the world, with shows on Broadway and on tour across North America, in Tokyo and on tour in Japan, in London’s West End and on tour throughout the UK, and in Hamburg, Madrid and Sao Paolo.

Having recently celebrated its 16th anniversary on Broadway last month, The Lion King finds itself in a position unprecedented in the history of Broadway. Already the highest-grossing show in Broadway history, the show is routinely the #1 Broadway show in a given week, a feat previously unimaginable for a show at this stage in its life.

The production recently became the first show in Broadway history to pass $1 billion in cumulative gross, an achievement made by the North American tour of The Lion King earlier this year.

The award-winning musical celebrates another milestone this month with its return to Australia, the tenth concurrent worldwide production of The Lion King, the highest number of productions running at any one time in the show’s history. Five of those productions have been running for 10 years or longer, an accomplishment shared by only one other show in history.

The show’s director, costume designer and mask co-designer Julie Taymor, the first woman to win a Tony Award for Direction of a Musical, continues to play an integral part in the show’s ongoing success. The Broadway score features Elton John and Tim Rice’s music from The Lion King animated film along with three new songs by John and Rice; additional musical material by South African Lebo M, Mark Mancina, Jay Rifkin, Julie Taymor and Hans Zimmer; and music from “Rhythm of the Pride Lands,” an album inspired by the original music in the film, written by Lebo M, Mark Mancina and Hans Zimmer. The resulting sound of The Lion King is a fusion of Western popular music and the distinctive sounds and rhythms of Africa, ranging from the Academy Award-winning song “Can You Feel the Love Tonight” to the haunting ballad “Shadowland.”

For more information on the Australian production of The Lion King, or to book tickets for Sydney performances, visit disney.com.au/lionkingthemusical. Shows will be presented at Capitol Theatre in Haymarket, Sydney, NSW.

Watch a preview of The Lion King here:

Photo: Nick Afoa as Simba performing “He Lives In You” in The Lion King. Photo by Deen van Meer © Disney.