‘The Lion King’ is coming to Brisbane 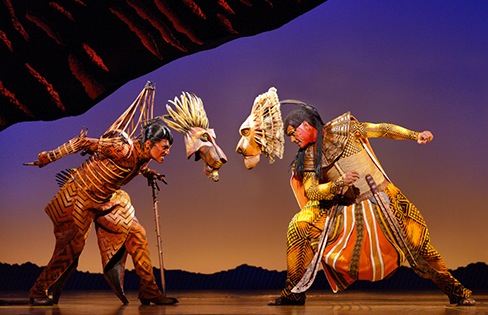 In its 17th year as a Broadway production, The Lion King has played 18 countries on every continent except Antarctica. Yet, this will be the musical’s first time visiting Brisbane. The debut season of The Lion King will bring to life the story that all movie fans love – the story of Simba, the wide-eyed cub who undertakes an epic journey to fulfill his destiny as King of the Pridelands. Set against the majesty of the Serengeti Plains, this breathtaking production explodes with glorious colours, stunning effects and unforgettable music, including Elton John and Tim Rice’s Circle of Life, Hakuna Matata and the Academy Award-winning Can You Feel The Love Tonight?

The highest-grossing Broadway show in New York history and one of the most popular stage musicals in the world, The Lion King has been translated into eight different languages. Productions can currently be seen on Broadway and on tour across North America, the U.K. and Japan, and in London’s West End, Hamburg, Tokyo, Madrid and Sao Paulo. The Australian production marks the 10th concurrent worldwide production of The Lion King, the highest number of productions running at any one time in the show’s history. 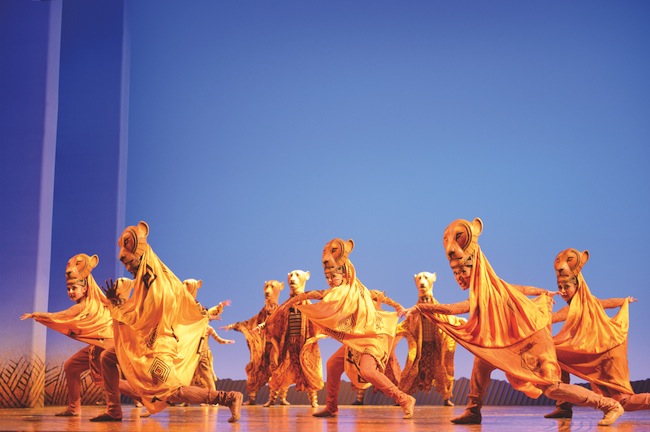 The show’s original director, costume designer and mask co-designer Julie Taymor continues to play an integral part in the show’s ongoing success. Her vision of the African savannah will come to life in the Brisbane production, which will feature the most multicultural cast of any Australian-produced stage musical to date.

“We are thrilled to bring The Lion King to Brisbane for the first time ever and I know that Queensland audiences will love this new Australian production of Julie Taymor’s visionary stage event,” said Thomas Schumacher, president and producer of Disney Theatrical Productions.

QPAC Chief Executive John Kotzas said, “We welcomed Disney here with Mary Poppins in 2012 and it was a huge success; we are very pleased and proud that Disney is now coming back to QPAC to present the ‘ jewel in their crown’, The Lion King.”

The ensemble cast will feature representatives from Zimbabwe, China, Thailand, Malaysia, the Philippines, Jamaica, Puerto Rico, Brazil and the United States. Other principals will be Cameron Goodall as Zazu, Russell Dykstra as Pumba and Jamie McGregor as Timon.

For more information on the Australian production or to book tickets, visit www.lionking.com.au.

Photo (top): Rob Collins and Josh Quong Tart as Mufasa and Scar in The Lion King. Photo (below): A moment from the Lioness Hunt. Photos by Deen van Meer ©Disney.