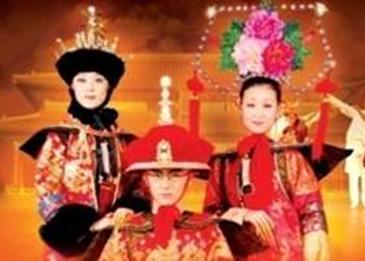 Liaoning Ballet’s exquisite balletic retelling of The Last Emperor, based on the astonishing life of China’s Last Emperor Puyi and choreographed by Ivan Cavallari, is touring Australia throughout June and July this year.

The Last Emperor commences in Brisbane at the Lyric Theatre, QPAC from June 9 to 11, followed by performances in Canberra at the Canberra Theatre Centre from June 14 to 16, Melbourne at the Princess Theatre from June 18 to 22, Adelaide at the Entertainment Centre Arena on June 25, Newcastle at the Civic Theatre on June 29 and completing the tour in Sydney at the State Theatre from July 2 to 8.

Tickets on sale across Australia from Tuesday, 5 April.