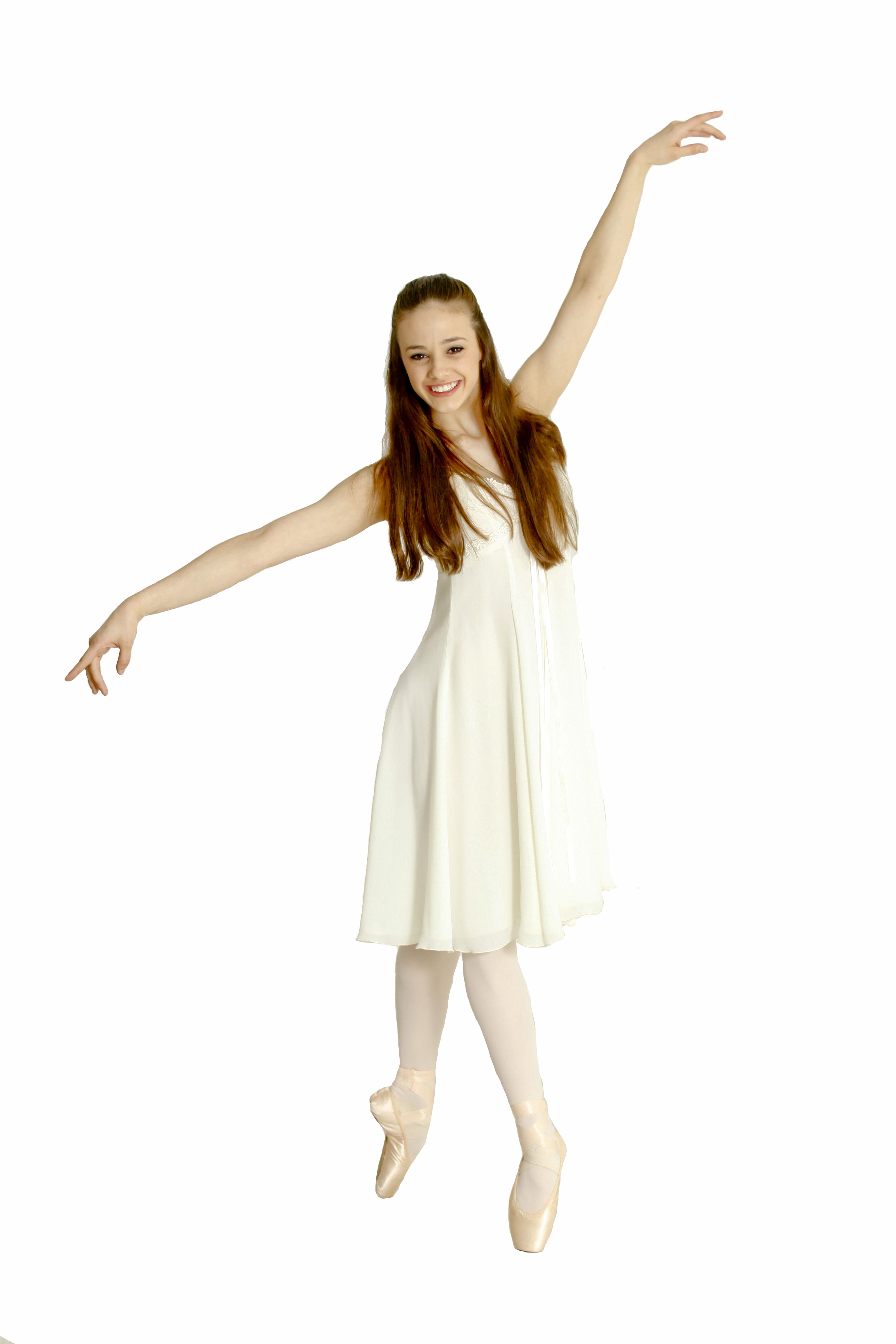 Finishing in the top 20 dancers from all over the world, Emily Seymour was the only Australian to make the Grand Final of the Youth America Grand Prix, while Anyah Siddall was awarded 1st Runner Up in the Supreme Section at the Alana Haines Awards.

Seymour, 16 years old, received a number of scholarship offers following her success. She has decided to accept the scholarship to Houston Ballet II in the U.S., where she will commence in July. Likewise, Siddall, also 16 years old, was offered a scholarship to the the Royal New Zealand Ballet Company but she accepted a place at Hamburg Ballet to start in August.

Both Seymour and Siddall will next perform the leading role of the Christmas Fairy in the Sydney City Youth Ballet’s production of The Polar Express from Tuesday 2- Sunday 7 July at Glen Street Theatre in Frenchs Forest. For tickets contact Glen Street Box Office on 9975 1455 or click here.