admin April 14, 2014 Dance News, So You Think You Can Dance No Comment 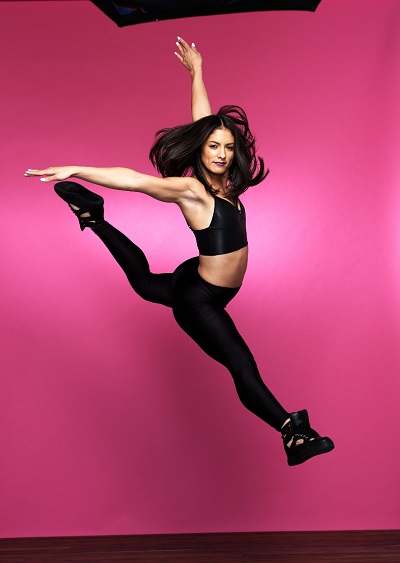 Tonight was the first time that the public vote solely determined the fate of the dancers. After announcing the highest votes for both the girls and boys, Lauren and Blond were the clear frontrunners. With Zoey and Patric falling behind in votes, unfortunately it was their time to leave the competition. Let’s recap the night’s proceedings:

Michael and Renelle were the first duo to take to the stage for a jazz routine to ‘Die Another Day’ by Madonna, choreographed by Mitchell Woodcock. The piece involved a competitive chess tournament, where the dancers were required to display ferocity and determination. Aaron described Renelle as being a ‘revelation’, showing great trust in Michael, who Aaron also described as being an incredible dancer. Shannon commended this partnership, as there were sharp movements and unison. Jason congratulated Renelle on being able to embody each and every character given to her throughout the competition. He found Michael to be a brilliant technician and quite simply found the pair to be the two to beat in this competition.

Ashleigh and Patric, the real-life couple in the competition, were next to perform a cha cha number to ‘Move’ by Little Mix, choreographed by Latin dancers and choreographers Aric and Masha. This piece required the dancers to display great chemistry. The piece fell short with Shannon who wanted to see more punctuation and depth. Although it was a great piece choreographed by Aric and Masha, Jason didn’t quite think the dancers delivered. Patric looked a bit uncoordinated and Ashleigh needed to work more on her coordination with her feet. Aaron also thought the piece lacked something and wanted Patric and Ashleigh to have more chemistry on stage.

Lauren and Blond performed a moving contemporary number centred on homelessness, to ‘Threads of Silence’ by Karise Eden, and choreographed by Paul Malek. Blond took on the role of society and Lauren took on the role of the streets. Jason thought it was the most difficult routine for Blond. Shannon loved the piece for the fact that he actually had to try and understand what was going on. 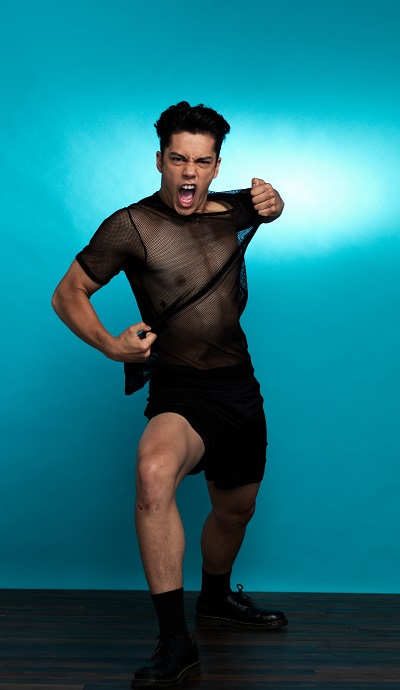 Next we saw a special performance by Burn The Floor with the Top 10 dancers. It was hot, exciting and energetic, just as you would expect from this highly successful touring company.

Eden and Sam took to the stage for a hip-hop number to ‘The Other Side’ by Jason Derulo, and choreographed by Jesse Rasmussen. The piece required the dancers to use a hat, which provided a few problems for Sam during rehearsals. Jason thought Sam performed better this week but not better enough. Aaron found Eden to be sensational with clean and sharp movements, whereas Sam has not made any leaps and bounds yet. Paula found the piece to be believable yet thought the urban style didn’t sit well with Sam.

Zoey and Jay were the last of the duos to perform for the night. Choreographed by Brendan Yeates, the piece was a contemporary number to ‘Wild Horses’ by Charlotte Martin, and required the dancers to look at the topic of cancer and how it affects the family. Aaron simply loved the piece, Shannon found the piece to be effortless and demonstrated a great partnership, and Paula found it to be awe-inspiring.

Tonight we had two other special performances: a Top 5 girls number and a Top 5 boys number. The girls number, a hip hop piece to ‘Grown Woman’ by Beyonce and choreographed by Marko Panzic, represented the girls owning their place in the competition which could also be thought of as empowering. Aaron thought the piece was fabulous but that Lauren was the standout, and Jason thought Renelle emerged as a surprise package in the competition.

Similarly, the boys performed a solid number to ‘Wake Me Up’ by Avicii, choreographed by Debbie Ellis. This time a contemporary piece, it looked at the nine-to-five life with dreams of being boys again having fun. Shannon thought Blond was the standout for this number, whereas Paula thought Michael stood out the most.

With such solid performances at this stage in the competition, it’s anyone’s game. Tune into next week to see who Australia eliminates next from the series.