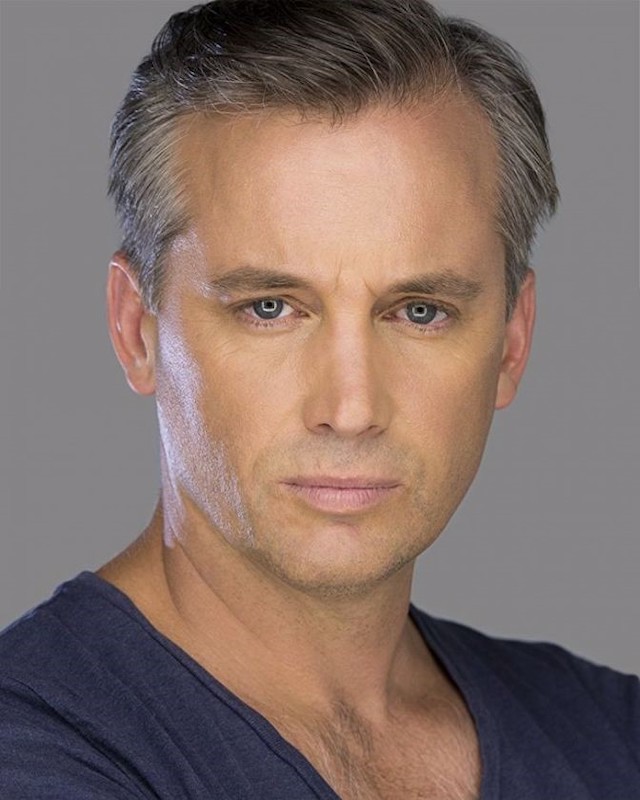 With rehearsals commencing this week, producers Matthew Henderson and Neil Gooding are thrilled to announce that stage and screen star Ian Stenlake is joining the cast of the Australian premiere of The Bridges of Madison County to play the leading role of Robert Kincaid. Based on the best-selling novel and developed by the Pulitzer and Tony Award-winning creative team of Jason Robert Brown (The Last  Five Years, Parade, Songs for a New World) and Marsha Norman (The Secret Garden, The Colour Purple), the Tony Award winning musical The Bridges of Madison County will have its Australian Premiere next month at Hayes Theatre Co.

Ian Stenlake’s extensive musical theatre credits include playing the role of Sam Carmichael in the 2018 Australian tour of Mamma Mia for which he was nominated for a Helpmann Award, Sky Masterson in Guys & Dolls, John Ashby in the World Premiere of Georgy Girl, Curly in Oklahoma! and Cliff in Cabaret. Ian’s television credits include five seasons in the lead role of Commander Mike Flynn in TV series Sea Patrol and five seasons on the hit series, Stingers.

Due to scheduling conflicts, previously announced performer Martin Crewes is no longer able to perform in this production.

Playing opposite Ian as Francesca is Kate Maree Hoolihan, who played the role of Scaramouche in the original Australian production of We Will Rock You for which she won a prestigious Helpmann Award. Other notable theatre credits include the GFO/Opera Australia productions of My Fair Lady and Evita.

Making his Hayes debut in the role of Francesca’s stoic husband is musical theatre stalwart Anton Berezin (Evita, Sweeney Todd), while in the roles of the Johnson’s probing neighbours Marge and Charlie are Beth Daly (Cry-Baby, Hello Dolly!) and Michael Beckley (Melba, West Side Story). Making their Hayes Theatre Co debuts in the show are Katie McKee (My Fair Lady, The Sound of Music) and Grady Swithenbank (Sweet Charity, West Side Story), alongside Zoe Ioannou (West Side Story, The Wizard of Oz) who has previously starred at the Hayes in Big Fish.

The Bridges of Madison County is probably best known as the hit Academy Award-nominated film starring Meryl Streep and Clint Eastwood. Francesca Johnson is an Italian immigrant housewife living a happy existence on a farm in the American Midwest. However, while her family are away for a few days at the 1965 State Fair, she meets Robert Kincaid, a National Geographic photographer on assignment filming historic bridges in the area. Their initial friendship develops into a brief but passionate affair which has devastating consequences on both their lives. The Bridges of Madison County captures the lyrical expanse of America’s heartland along with the yearning entangled in the eternal question of, ‘What if …?’

The winner of the 2014 Tony Award for Best Score and Orchestrations, this sweeping romance about the roads we travel, the doors we open and the bridges we dare to cross will leave audiences breathless.

Tickets for The Bridges of Madison County are available at www.hayestheatre.com.au