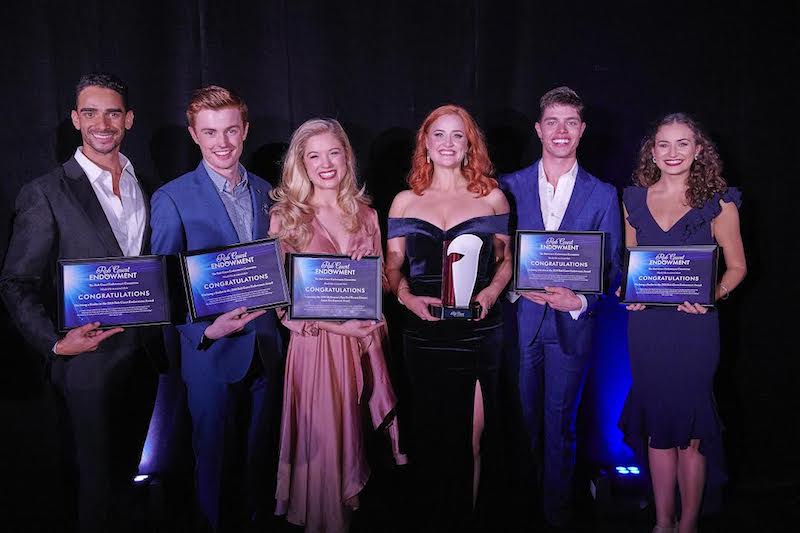 The Committee for the Rob Guest Endowment, one of Australia’s most exciting scholarship programs providing financial assistance and industry support to the next generation of musical theatre stars, today announced major changes to the Endowment. The winner of the Rob Guest Endowment Award will now be awarded a $50,000 prize along with the coveted RGE Trophy, making the award the largest single Musical Theatre scholarship in Australia. Melbourne’s East End Theatre District Artist Development award will also be increased to a $10,000 cash prize. The competition will now be offered biennially with the next Endowment in 2020 boasting a total prize pool of over $75,000.

“For ten years the Rob Guest Endowment has proudly supported young Australian musical theatre talent, fostering burgeoning careers and helping artists to achieve their greatest potential,” said RGE Committee Chairman Ross Hannaford. “Moving in to our second decade, we are now able to increase the financial assistance to our winners and truly make this award a life changing experience. I’ll never forget how supportive Rob Guest was, and consider myself very lucky to have worked alongside him until his final performance in Wicked. The committee and I are thrilled to be ushering in this new era of the Endowment and continuing to celebrate the ongoing legacy of Rob Guest.”

Kellie Dickerson, partner of the late Rob Guest and Founding RGE Committee member, added, “It’s wonderful to see the development of this award over the past decade – a team of dedicated volunteers has finessed the RGE to become an incredibly valuable experience for any young artist. We have arrived at this next stage to become both more inclusive and more powerful, able to more meaningfully contribute to the training of a young artist and thus the future of our industry.”