Revealed, the Australian cast of its Tony-nominated production, Moulin Rouge! The Musical! 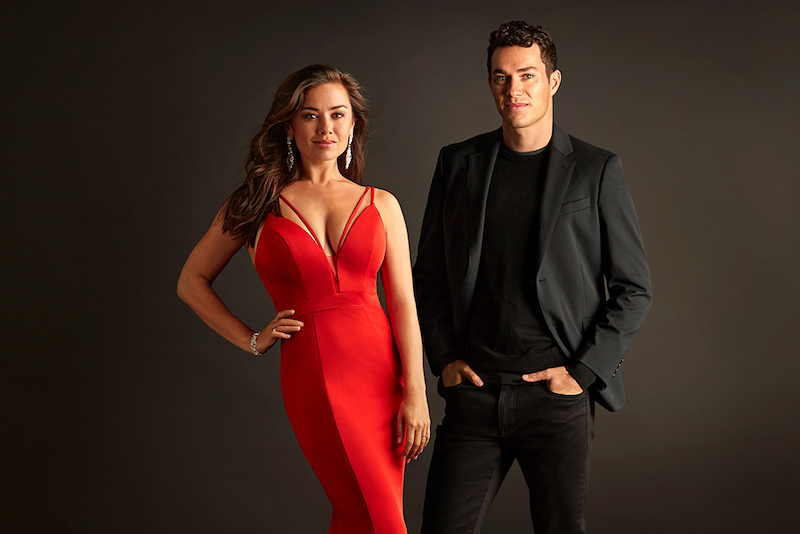 Montmartre’s resident artistes will be played by Tim Omaji as Toulouse-Lautrec and Ryan Gonzalez as Santiago. The club’s famed entertainers known as the ‘Lady Ms’ will be played by Samantha Dodemaide as Nini, Elenoa Rokobaro as Arabia, Ruva Ngwenya as La Chocolat, and Christopher J Scalzo as Babydoll.

The Australian production of Moulin Rouge! The Musical will not only be the first international production of the musical, but due to the ongoing Broadway shutdown, Melbourne will be the only place in the world the show can be seen when performances begin in August.

Tickets to Moulin Rouge! The Musical went on sale in February 2021, breaking the Regent Theatre record  for the single biggest day of pre-sale tickets sold.

Tickets are now available for performances up to 26 December 2021 exclusively through Ticketmaster.