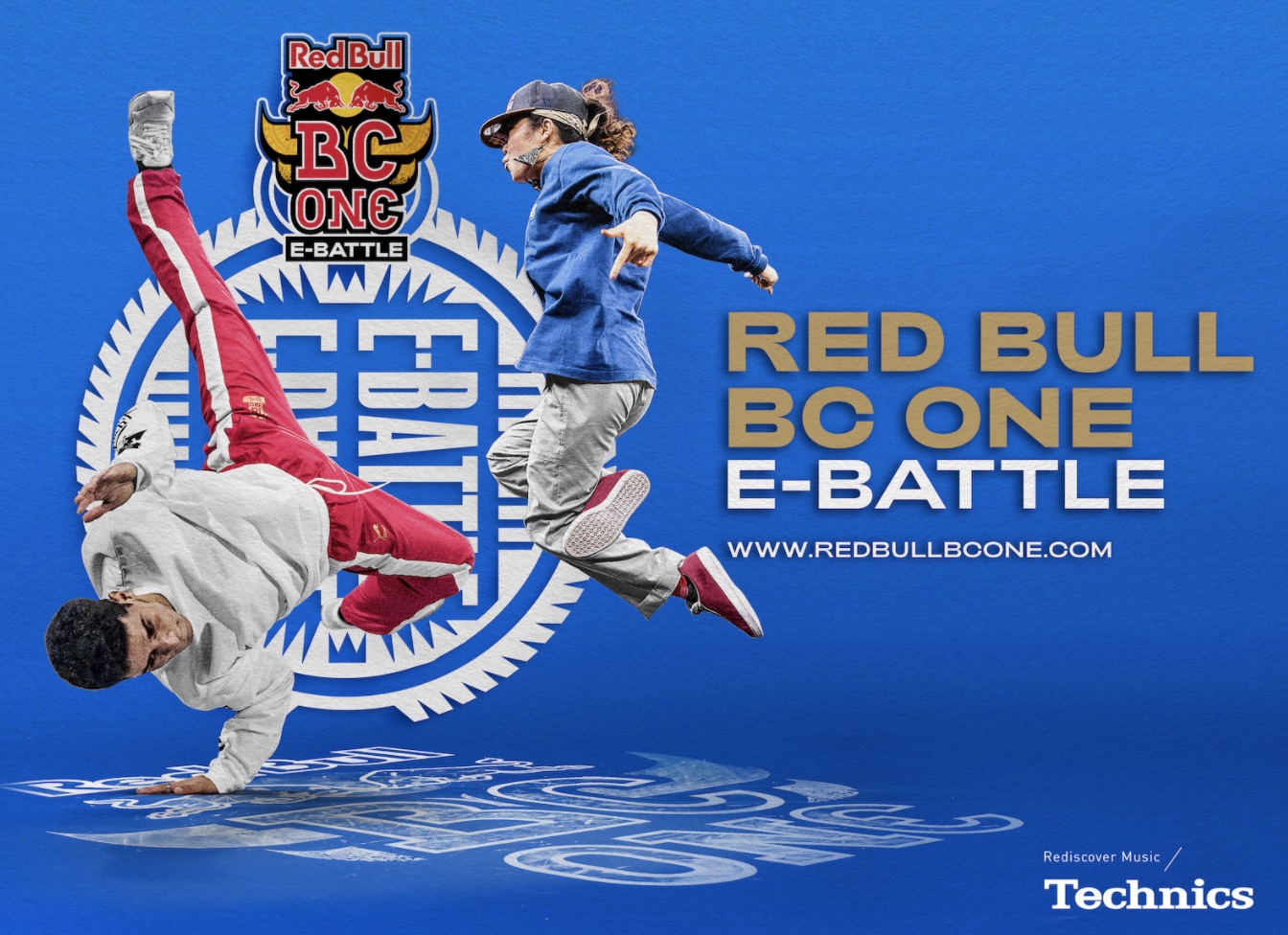 Rooted in hip-hop and New York City street culture, breaking has become a global cultural phenomenon that owes its existence to the passion of marginalized communities who first created breaking as a means of self-expression and artful competition. Often associated with its origins in the early 1970s, nearly fifty years later, breaking has grown to inspire local breaking communities of b-boys and b-girls  on six continents. Red Bull BC One E-Battle celebrates the global impact and champions the breakers keeping the culture alive today by giving anyone, anywhere a fighting chance to participate in the Red Bull BC One World Final.

Hosted on www.redbullbcone.com, b-boys and b-girls from all over the world can upload their breaking videos and participate in an online battle, judged by some of the most credible names in the breaking scene.  The Red Bull BC One E-Battle judging panel will include Russia’s B-Boy Bootuz, Finland’s B-Girl AT, and France’s B-Boy Lilou.

In 2020, for the first time in Red Bull BC One history, winners of the E-Battle – one b-boy and b-girl champion – will be flown to the 2021 World Final host country and awarded a guaranteed place in the next Red Bull BC One World Final line up. The winners will additionally receive Technics SL-1200/1210MK7 Direct Drive Turntables, sponsored by Technics.

To submit an application to join, participants must:

Enter the Red Bull BC One E-Battle portal

Register and create a competitor profile

Upload and submit the video

Fans of Red Bull BC One can tune in to Red Bull TV and the Red Bull BC One channels (YouTube, IG, Facebook) to catch three (3) global live battles, streamed starting from Top 16 to the World Final. More information to be announced soon.

Founded in 2018, Red Bull BC One E-Battle continues to be at the forefront of innovation and global inclusivity as it provides a digital platform for breakers to participate in the competition series.