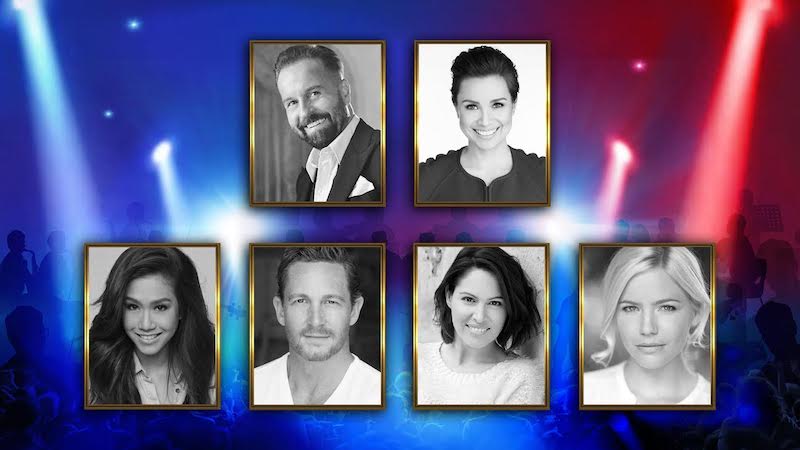 Enda Markey, the producer of Boublil & Schönberg’s DO YOU HEAR THE PEOPLE SING, has announced that Rachelle Ann Go, the acclaimed West End and Broadway star, will join the concerts celebrating the creators of Les Misérables, Miss Saigon and more. DO YOU HEAR THE PEOPLE SING? will have its premiere at the Adelaide Cabaret Festival in June prior to dates in Sydney and Melbourne.

DO YOU HEAR THE PEOPLE SING? features beloved songs including I Dreamed A Dream, Bring Him Home, The Last Night of the World, Master of the House, The Movie In My Mind, The American Dream, Woman, One Day More and, of course, Do You Hear The People Sing?

DO YOU HEAR THE PEOPLE SING? has won acclaim across the United States, Canada and Mexico. In 2013, producer Enda Markey (Defying Gravity, Blood Brothers) launched the Australasian Premiere at the Shanghai Grand Theatre, followed by performances in Taipei and Manila where a special benefit concert in Manila raised AUD$750,000 to assist with the rebuilding of two hundred homes devastated by Typhoon Yolanda.

Image courtesy of The People Sing