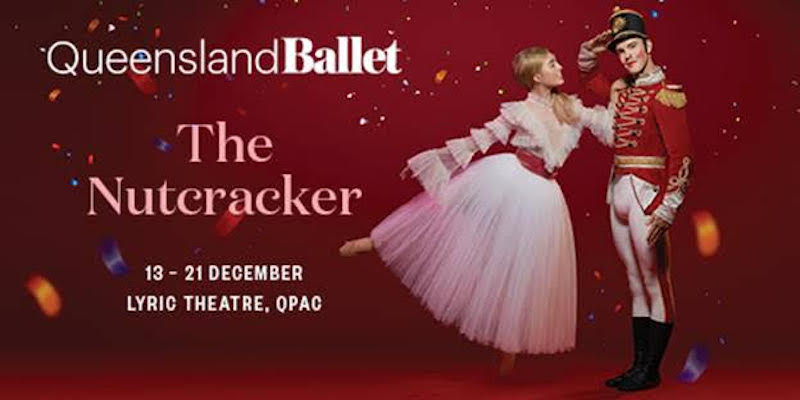 In addition to seeing The Nutcracker performed by Queensland Ballet this December at QPAC in Queensland, it promises to be another great year for Queensland Ballet (QB). In 2020 QB will celebrate its 60th anniversary and presents a mix of traditional and new productions, revelling in both its heritage and future as a Company. Artistic Director Li Cunxin* AO has unveiled his dancer line-up for the new year that reaches his strategic growth totalling 60 world-class Artists.

“It’s a recognition of their leadership, talent and years of service with QB,” Mr Li said.

Queensland Ballet’s Jette Parker Young Artists Program is continuing to show its strength with the largest intake of eight JPYA’s moving into Company Artist positions. Those dancers being offered company contracts include Lucy Christodoulou, Renee Freeman, Hayley Thompson, Oscar Delbao, Clayton Forsyth, John Paul Lowe, Edward Pope and Charlie Slater. Joining these Company Artists is Shaun Curtis who has climbed through the ranks and is promoted from his position as Company Apprentice. Bronte Kielly-Coleman, who joined the JPYA program in June 2019 will continue through 2020.

“I want to thank them all for their hard work, dedication and contribution to Queensland Ballet and wish them every success for the future,” Mr Li said.

As previously announced, Tamara Hanton, who retired after Romeo and Juliet, has commenced her new career in QB’s Digital Marketing team.