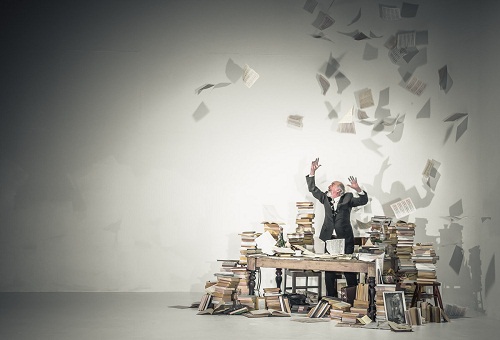 There is a lunchtime collection titled “Shorts That Dance”, featuring a selection of local short films exploring a broad variety of dance styles. These include a charming samba documentary made in Brazil, a dreamlike ballet film and a spectacular hip-hop dance drama.

Rowena Baines’ charming 15-minute documentary The Contract will take viewers to Rio de Janeiro, where an unusual arrangement with her much younger samba teacher allows an elderly woman a new lease on life.

Memory House, a 17-minute film directed by Ryan Fielding and conceived and choreographed by Royal New Zealand Ballet dancer and choreographer Loughlan Prior, will feature Sir Jon Trimmer and RNZB artists in a dramatically framed and performed exploration of dance on camera.

Rising Dust, by director Jack Woon, will take hip-hop dance out of the city streets in exhilarating fashion as a Māori teenager calls on the help of his ancestral spirits to stand up to his abusive father.

All three films will be presented on Tuesday, July 29 at 1:45 p.m. and Wednesday, August 6 at 12:15 p.m. and 1:30 p.m. at City Gallery in Wellington. For bookings or further information about these films, visit www.nziff.co.nz.