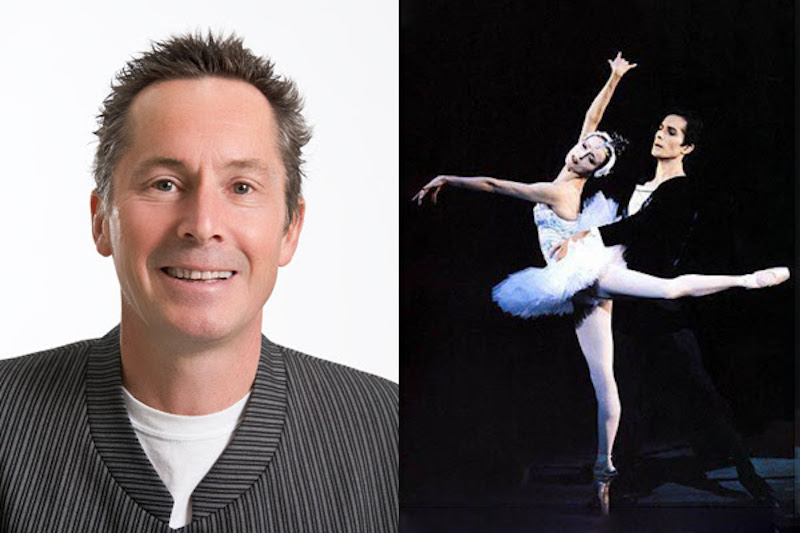 Joining former Royal Ballet First Soloist and Principal Guest Artist, Gillian Revie, who is also a Patron of the organisation, Mr James’ primary role will be to support bbodance events in Australasia and the development of the organisation’s presence in the region.

Mr James attended bbodance’s flagship event for students and teachers in the Southern Hemisphere, Dance Days, at the Sydney Gala Concert earlier this summer, and presented the major awards alongside Ms Revie.

“It’s wonderful to have been asked to become a bbodance Patron; between New Zealand and Australia, Gilly Revie and I shall help this wonderful organisation achieve recognition and exchange ideas in every way we are able! I look forward to engaging with bbodance and its team, who work tirelessly to support their members around the world,” Martin James said.

“Martin was trained in New Zealand and, following a fantastic international career, especially in Europe, has now returned to coach and shape young talent in the Southern Hemisphere. He was an obvious choice for us to support our members and growth in Australia and New Zealand,” added bbodance CEO, Robin Bloor.

bbodance Australasia is currently preparing for a special edition of Dance Days, which will celebrate the 90th year of bbodance in Sydney and Christchurch in July 2020.