New musical Come From Away 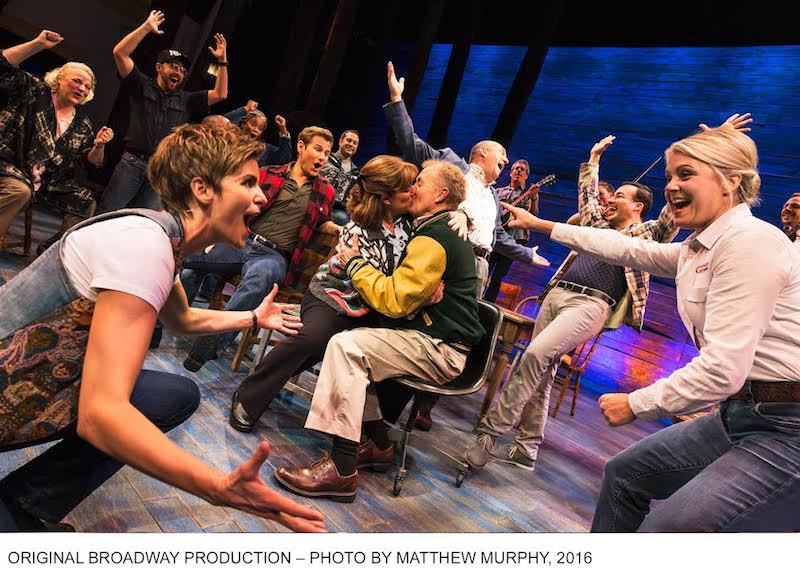 Capturing the generosity and hospitality of the small community of Gander who invited the “come from aways” into their homes, it is an inspirational story of hope and humanity. With book, music and lyrics by David Hein and Irene Sankoff, COME FROM AWAY is directed by Tony Award winner Christopher Ashley, choreographed by Kelly Devine (Rock of Ages, Diana), with music supervision by Ian Eisendrath (A Christmas Story, Diana).

Tickets on sale now at COMEFROMAWAY.COM.AU

Image courtesy of Come From Away media