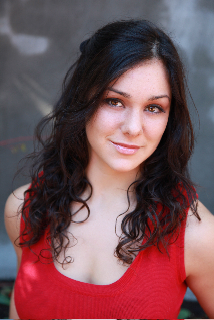 Karli Dinardo, student of Todd Patrick of Patrick Studios Australia, has been offered a scholarship to train at the American Musical and Dramatic Academy (AMDA) in New York City.

Karli has been a student of Patrick Studios Australia for the past 5 years where she was a member of the Elite Squad and training in all facets of dance, singing and acting.  In mid-2011 Karli travelled to the United States on a scholarship to participate in a dance tour of Los Angeles and New York. Still only 17 years old, Karli will head to The Big Apple in mid-February to begin the two-year Integrated Conservatory Program studying dance, acting and musical theatre.