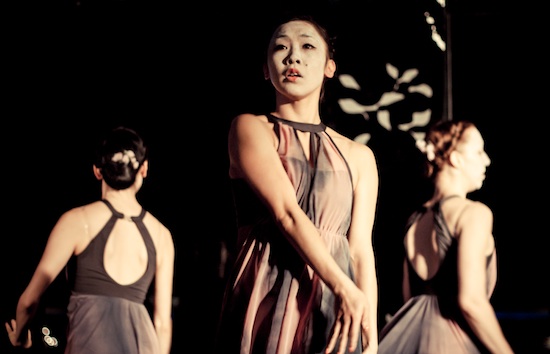 “PW Dance & Sportswear’s faith in the direction of MCB and invaluable industry experience make this partnership an important part of achieving our goals,” stated MCB’s Artistic Director Michael Pappalardo. “It is evident through their support of other major dance companies [including Queensland Ballet and Royal New Zealand Ballet] that PW Dance & Sportswear is committed to supporting the dance community.”

Vickie Thomas, the director of PW Dance & Sportswear, said, “We are very proud to be partnering with a company that will make such an important contribution to performing arts in Australia at such an exciting time in it’s evolution. We look forward to a spectacular season.”

As with any performing arts company, Melbourne City Ballet requires both government and corporate sponsorship to continue to provide services to the community. The commitment by PW Dance & Sportswear to be the official dancewear provider is a great step towards achieving the company’s vision.

Melbourne City Ballet will be performing Consumption, Placebo, Carmen, Coppelia and Exhale as part of its 2014 season. For further information, visit www.melbournecityballet.com.au.