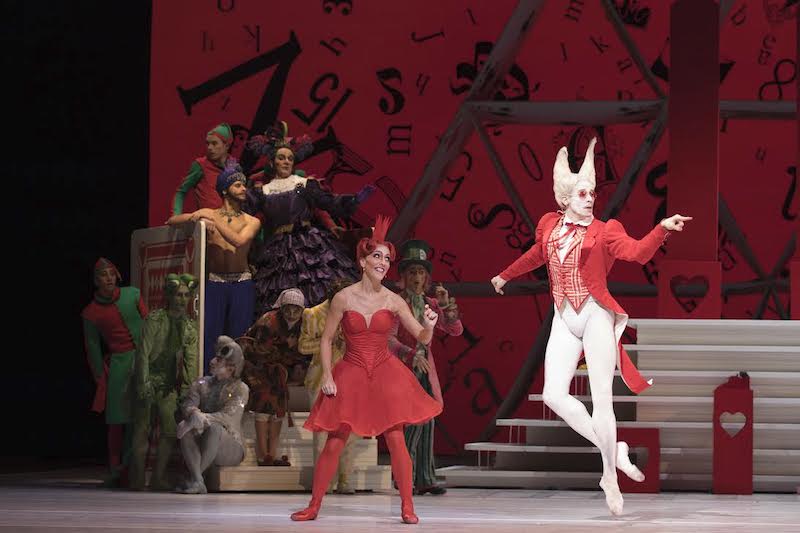 U.K. based Marquee TV, a multi-genre performing arts streaming service, have announced its launch into the Australian and New Zealand markets with its full slate of programming available on the web, iOS, Android, Apple TV and Amazon Fire TV. This recent launch shortly follows its U.K. debut in 2018 and successful expansion into the U.S. market in 2019.

“Watching performances on-demand is a distinct experience from heading to the theatre and streaming is opening up cultural content to a new arts-curious generation,” said Simon Walker, Co-Founder and CEO of Marquee TV. “After successful launches in the UK and US, we’re thrilled to bring Marquee TV to Australia and New Zealand, giving customers access to premier multi-genre performing arts content that is not available anywhere else.”

Marquee TV puts customers first by giving them the opportunity to stream their programming a multitude of ways. Whether viewers want to watch performances on a big screen or simply on their phones, there are plenty of platforms to use. Marquee TV is available to stream on its website, where subscribers can manage their subscriptions and also purchase gift cards. For viewers who want to stream straight from their phones, the platform is available on both iOS and Android. For those who want to stream on their TVs, Marquee TV is available on Apple TV, Amazon Fire TV, and Android TV.