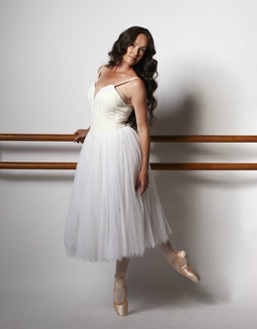 It has been announced that Lucinda Dunn OAM will become the Artistic Director of the Tanya Pearson Classical Coaching Academy and the Sydney City Youth Ballet in January 2015. A student of Tanya Pearson OAM since the age of 13, Dunn is one of Australia’s most celebrated prima ballerinas.

A graduate of the academy, Dunn won the Prix de Lausanne in 1988 before continuing her training at The Royal Ballet School in London. Commencing with The Australian Ballet in 1991, her stellar career has seen her perform all over the world as a principal artist and the company’s longest-serving ballerina.

With more than 50 years of teaching, Tanya Pearson established the academy 45 years ago and now has graduates in ballet companies around the world. As such, the academy is internationally recognised as one of the most highly regarded selective classical coaching academies.

Dunn has always maintained a close relationship with the academy and the Sydney City Youth Ballet, often returning to coach as well as perform as a guest artist. 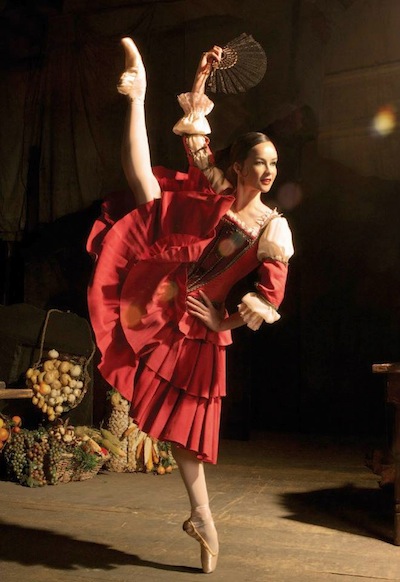 In making the announcement, Tanya Pearson said, “I could not be more thrilled to have Luci carrying on the Tanya Pearson legacy. She is not only one of my most successful students, but also someone I hold in the highest regard as a brilliant coach and teacher and perfect to continue the national and international reputation of the academy.”

Dunn said, “I’m honoured and thrilled to be Tanya Pearson’s successor, and will aim to enrich and challenge the students of the Tanya Pearson Classical Coaching Academy as Mrs. P has done over the past 50 years.”

From January 1, 2015, Dunn will be the Artistic Director of the Tanya Pearson Classical Coaching Academy and the Sydney City Youth Ballet. Pearson will continue to be present as Founder, with Nicole Sharp continuing in her capacity as General Manager. For more information, see www.classicalcoaching.com.

Dunn’s final performance with The Australian Ballet will be in Sydney on Wednesday, April 23.