Look out Australia 9 TO 5 The Musical is coming next year! 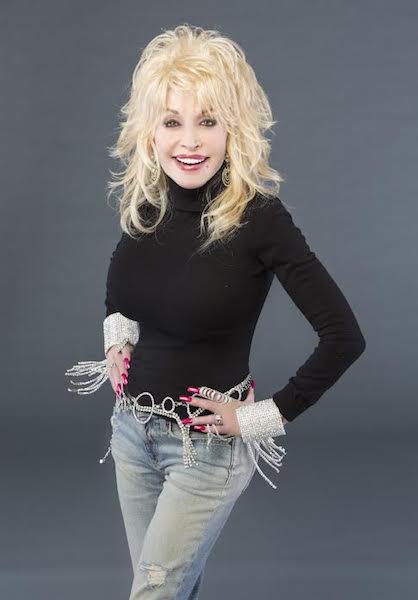 Look out Australia – 9 TO 5 THE MUSICAL is coming next year. Dolly Parton has announced that the smash-hit West End musical will have its Australian Premiere at the Sydney Lyric Theatre in April 2020.

This run-away success on the West End features a book by the iconic movie’s original screenwriter Patricia Resnick and an Oscar, Grammy and Tony award-nominated score by the Queen of Country herself, Dolly Parton including her much-loved hit song, 9 to 5!
9 TO 5 THE MUSICAL opened at London’s Savoy Theatre in January this year, initially for a 16 week season and surpassed all audience expectations. It has been extended multiple times and is now selling for an open ended run.
The Australian premiere has been secured exclusively for Sydney by the NSW Government’s tourism and major events agency, Destination NSW and will be a major drawcard for visitors to NSW.
More information can be found here http://9to5themusical.com.au
–
Image courtesy of 9 to 5 the musical.