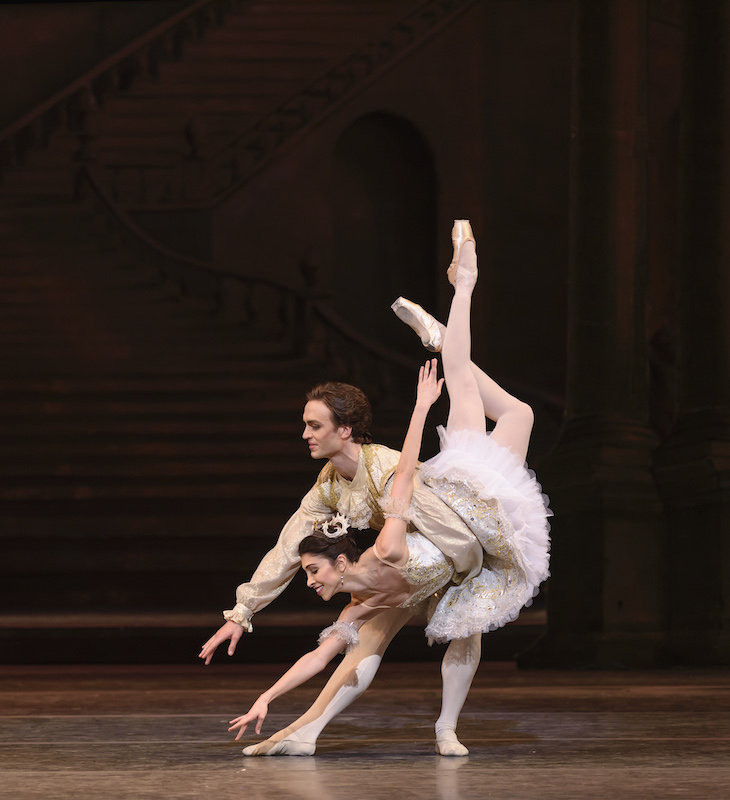 Audiences in Australia are never far from the action at the Royal Opera House, with select filmed live performances coming to the big screen at 20 Event Cinemas nationwide and 5 Village Cinemas in Victoria and Launceston from November 2019 to August 2020.

“We are thrilled to announce the return of the Royal Opera House’s live cinema season to Australia for its second year. After a hugely successful 10th anniversary season we are back with an expanded program, giving Australian audiences an even broader selection of phenomenal performances to choose from. Through our partnership with Event and Village Cinemas we look forward to sharing the very best of opera and ballet from the Royal Opera House with audiences across the country.”

Image by Matt Fraser of The Sleeping Beauty