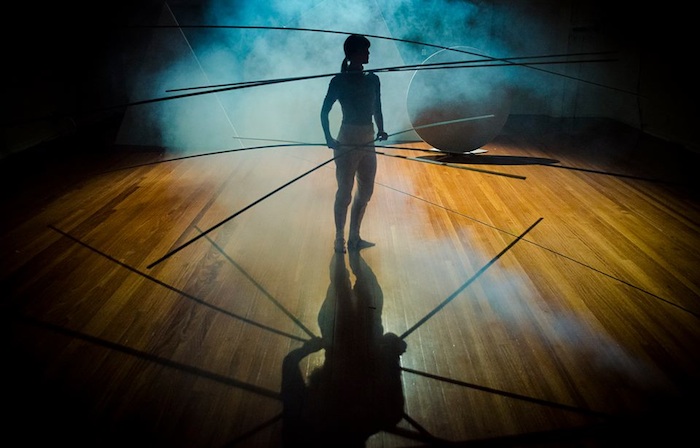 Sydney’s Carriageworks is currently hosting the Inaugural Keir Choreographic Award Finals, featuring the original works of the four choreographers chosen as finalists after the Semi-Finals last weekend at Dancehouse in Melbourne.

The four artists competing for the $30,000 first prize and $10,000 audience choice prize are Sarah Aiken, Matthew Day, Atlanta Eke  and Jane McKernan. Their works will be performed in Sydney through Saturday, July 19 at Carriageworks, when the winners will be announced.

Presented by the Keir Foundation, Carriageworks and Dancehouse, The Keir Choreographic Award is the first major Australian choreographic award.

Following a national call out for entries, officials received a host of promising responses. Now, after an electric season of works at Dancehouse, Melbourne Australia last week, these four artists have been selected to progress to the finals to compete for the highly coveted Keir Choreographic prize.

For more information or to book tickets, visit www.carriageworks.com.au/.

Photography by Gregory Lorenzutti for Dancehouse, 2014.