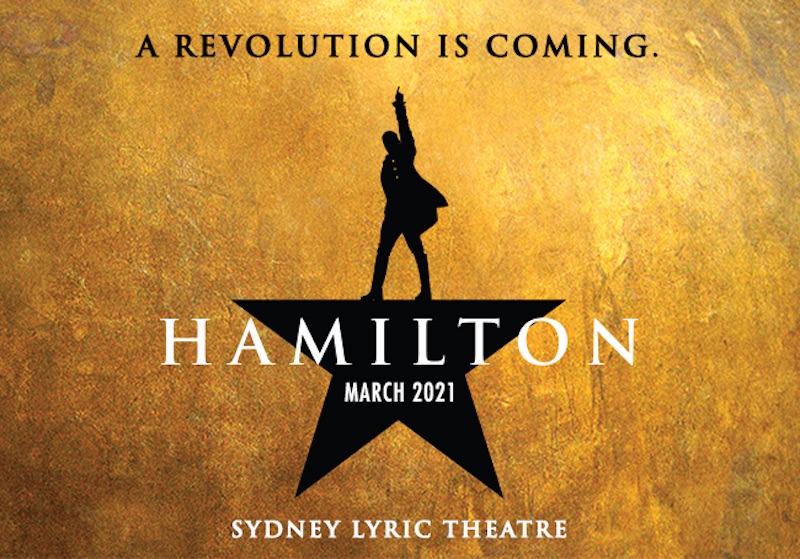 In August 2019 the search began and in a creative video, the long awaited cast of HAMILTON in Australia has been announced!

Lin-Manuel Miranda shared “I am incredibly excited by the cast we have assembled for the premiere of HAMILTON in Australia. While theatres around the world have been forced to temporarily shut down, we have taken this time to bring together a truly incredible ensemble to tell this story. Led by Jason Arrow as Alexander Hamilton, this cast has such incredible talent, warmth and power. I know they will thrill and move audiences in Sydney.”