Frozen will make its Australian premiere in Sydney 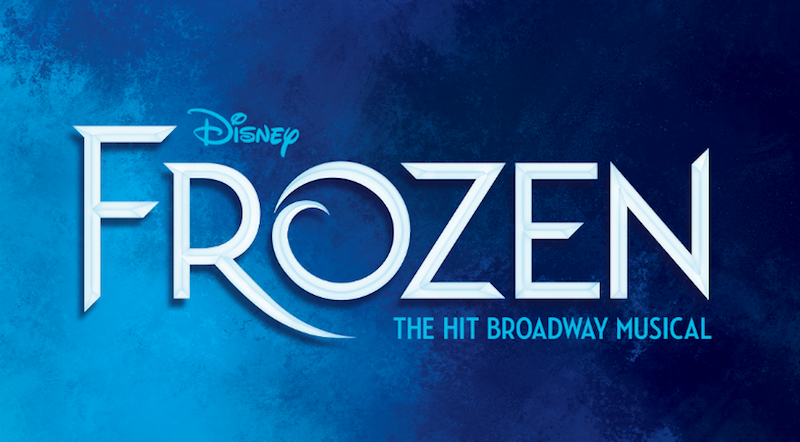 Disney Theatrical Productions musical, Frozen will make its Australian premiere at Sydney’s Capitol Theatre in 2020. This Academy Award-Winning film has now turned into a Broadway production.

The musical is based on the 2013 film of the same name.

The Broadway production features a creative team that has 16 Tony awards and has been frequentley seen as one of the top 10 best-selling Broadway shows.

“IT WILL GIVE YOU CHILLS! Amazing special effects, eye-popping costumes and incredible performances.”
– NEWSDAY

Frozen for many audiences, is everything desired in a musical: it’s emotive and is theatrical happiness at it’s finest.