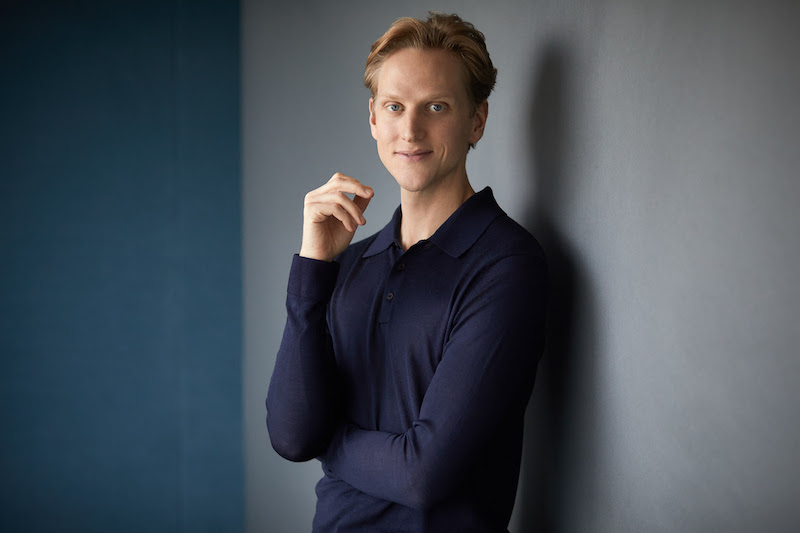 David Hallberg made the following comment on his appointment: “It is a great honour to join this iconic cultural institution as its next Artistic Director. We have had a long history, first as an invited dancer, then seeking the expertise of its world-renowned medical team, and finally as its Resident Guest Artist. During this time I have fallen in love with Australia, its people and this wonderful ballet company. I am thrilled for the future of this Company, a Company that inspires me with its level of excellence and global standard. I look forward to using the experience I’ve garnered over my 20-year career around the world and funnelling it into the culture of The Australian Ballet. The future looks very bright for this world-class Company.”

Born in South Dakota, David Hallberg trained at the Paris Opera Ballet School and joined American Ballet Theatre in 2001, where he was appointed as Principal Dancer in 2006. He made history in 2011 when he became the first American to join the Bolshoi Ballet under the title Premier Dancer. David is currently performing as Principal Artist with the world’s leading dance companies – American Ballet Theatre, The Royal Ballet, The Bolshoi Ballet and La Scala. He created The David Hallberg Scholarship at ABT, a mentorship for young aspiring male dancers and directs ABT Incubator, a workshop for emerging choreographic talent. He is the author of a critically acclaimed memoir, A Body of Work: Dancing to the Edge and Back.

While David Hallberg will not take up the role of our Artistic Director until next year, he will be in close contact with David McAllister and our Executive Director Libby Christie this year as they plan for the future. Preparation for their 2021 season is already well advanced to ensure a seamless transition and the company is looking forward with great excitement to their first season under David Hallberg’s artistic leadership.

For further information visit this link

Image courtesy of The Australian Ballet