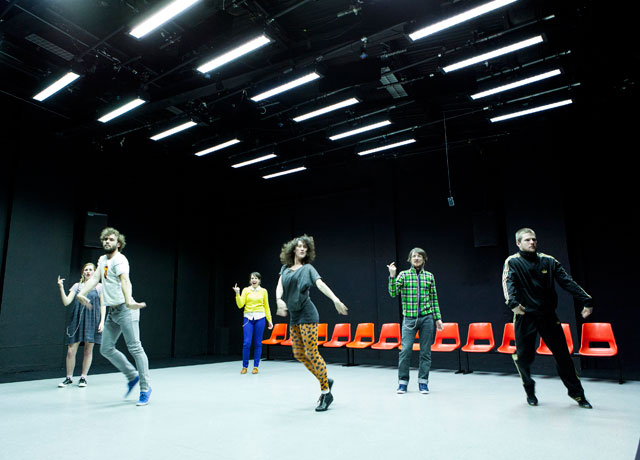 In 2009 and 2011, Dance Massive saw bold works, sell-out seasons and the coming together of artists and dance-lovers from around Australia. The Dance Massive consortium, made up of Arts House, Malthouse Theatre and Dancehouse in association with Ausdance Victoria, recently announced the 2013 Dance Massive programs, taking place 12-24th March in Melbourne.

During Dance Massive, the consortium partners come together to shares resources, collaborate and promote their seasons and programmes under the Dance Massive banner. The Dance Board of the Australia Council for the Arts and Ausdance National will also collaborate on a 2013 National Dance Forum, which will be programmed in parallel to Dance Massive.

Dancehouse, a Dance Massive venue, will present the following performances throughout the 12-day event: Ashley Dyer’s Life Support, a live performance concerned with mortality and what persists and disappears; Sandra Parker’s The Recording, which works to expose an audiences’ assumptions and prejudices; Matthew Day’s Intermission, his third of the TRILOGY series and an intensely physical dance work; Russell Dumas’ dance for the time being – Southern Exposure, a work that refuses language and explores audience empathy through the relationship between the quotidian and the performative; Atlanta Eke’s Monster Bodies, a raw and exposed work which subverts traditional images of the female body and identity; Tracie Mitchell’s Dance Screen Retrospective 1985-2008, a 65-minute programme of short dance screen works; and Ben Speth’s WeTubeLIVE, a performed response to the internet phenomenon YouTube. 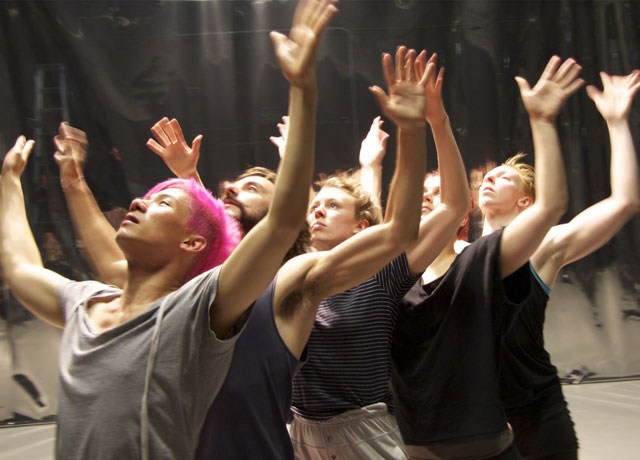 Arts House, also a Dance Massive venue, will present eight performances throughout the event, including: Antony Hamilton’s enigmatic, darkly sensual Black Project trilogy, part 1 and 2; Physical Fractals, an up-close, sensory experience that consumes space and bends time; Gudirr Gudirr, a work about the guwayi bird, which calls when the tide is turning; Stephanie Lake’s new work DUAL, is a choreographic puzzle that fuses jagged yet slippery pieces; P.O.V, a work where the premise is to place the audience squarely within the performance environment; Conversation Piece, which brings together three actors and three dancers in a unique encounter between two performing art forms; Tim Darbyshire’s More or Less Concrete, where bodies morph between human, animal, monster, machine and the unknown; and lastly, Jo Lloyd’s award-winning FUTURE PERFECT, which compellingly explores circumstance, transitions and the unknown.

Skeleton will be presented from 14-23 March in the Beckett Theatre and will feature performers McGowan, Tobiah Booth-Remmers, Lisa Griffiths, Marcus Louend and Lewis Rankin. The work acts as an X-ray of the most curious kind, examining the most basic structure that we all share but hope never to see.

247 Days will be presented from 15-23 March in the Merlyn Theatre and will generally be an exploration of human dynamics within the context of a shifting Australian landscape. Van Dijk’s work, known to be daring, innovative and unpredictable, asks, “How do we view the world? How does the world view us? Do we behave as expected, or accept who we truly are?”