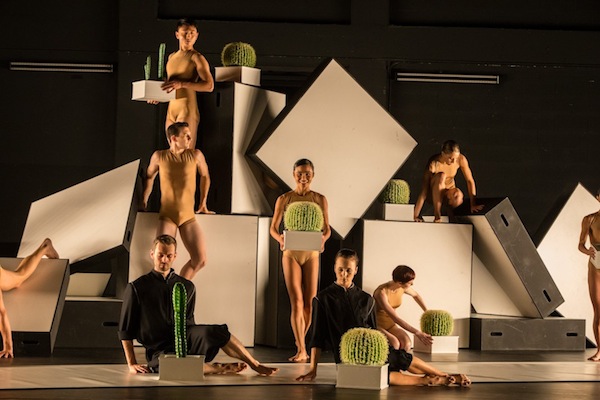 The Australia Council for the Arts has funded five arts organisations to stage performances, mentor local artists and engage with audiences to enable regional communities to experience contemporary dance.

“Contemporary dance is not often toured to regional areas, which makes it difficult for audiences to experience this type of dance and increase interest in this artform,” Mistry said.

“This funding aims to change that by bringing renowned productions and artists to these communities to not only see the works, but to learn more about them and get involved by engaging with the artists. It builds on our investment in national touring through Playing Australia by creating local dance engagement programs lasting up to two years.” 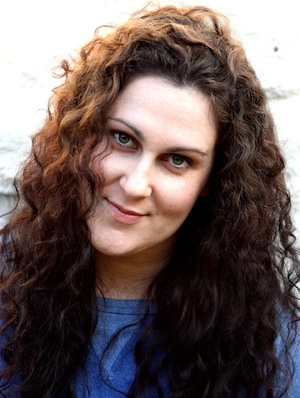 Country Arts SA has engaged Adelaide-based dance artist Larissa McGowan to curate a program for communities in Renmark and Mt Gambier consisting of performances, training for local artists and activities to create a two-way dialogue between companies and audiences.

Dance films will also be shown and some performances will be held in public locations.

McGowan said her two-year program would build connections between the dancers and the audience.

“Unlike many other forms of dance, contemporary dance is often perceived as foreign to those not actively involved. This project will develop an open and egalitarian environment for every audience member to perceive and interpret contemporary dance in their own way,” McGowan said.

Some of these presenters will also hold workshops and mentor local artists from the Bindjareb Mob Dance Troupe and Riptide Contemporary Dance Company, who will produce a new work as part of the program. 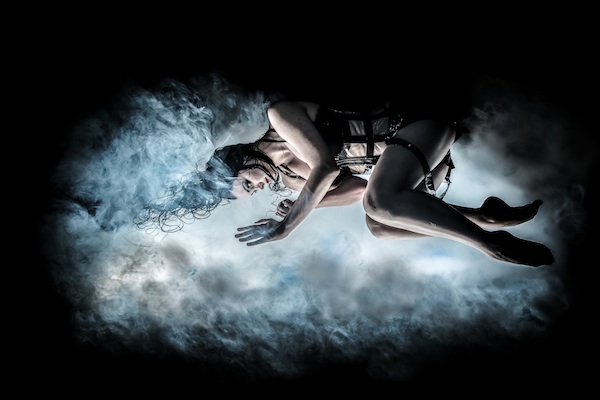 Choreographic residencies will be based at The Space in Cairns and masterclasses will be held by Brisbane-based dance artist Lisa Wilson, Sue Healey and Australia Council 2012 Dance Fellow Gary Lang.

Applications are now open for the Australia Council’s new grants model. The first round closes on Tuesday, March 3.

For more information, go to www.australiacouncil.gov.au.