Cirque du Soleil to return to Australia in Totem 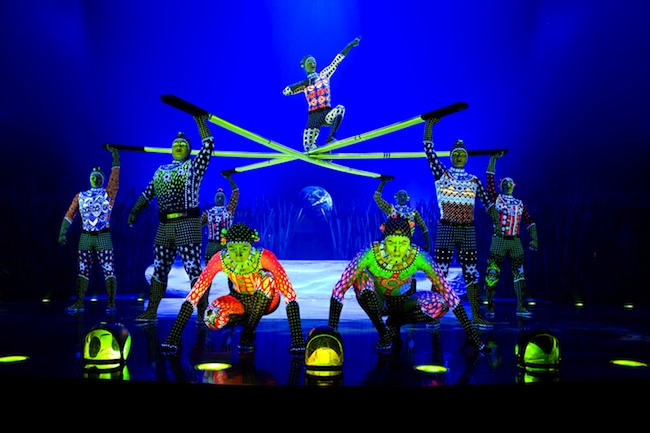 Cirque du Soleil recently announced the long-awaited return of its trademark blue-and-yellow big top to Australia in October 2014 with an all-new, awe-inspiring production. Totem, a fascinating journey into the evolution of mankind, will open in Sydney on October 28, 2014 and then tour to Melbourne, Brisbane, Adelaide and Perth.

Since its world premiere in 2010, more than three million people across 25 cities worldwide have been mesmerized by the intimacy and beauty of Totem, winner of the 2013 Drama Desk Award for Unique Theatrical Experience. Featuring a cast of 45 acrobats, actors, dancers, musicians and singers, Totem is an uplifting array of athleticism, comedy, heartfelt emotions and surprising visual effects.

Written and directed by multidisciplinary artist Robert Lepage, Totem traces the fascinating journey of the human species as laid out by science, from its original amphibian state to its ultimate desire to fly. The characters evolve on a stage evoking a giant turtle, the symbol of origin in many ancient civilizations. 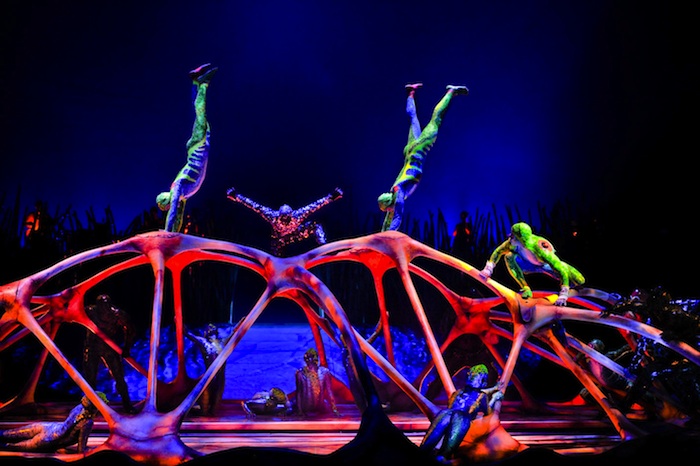 Inspired by many founding myths, Totem illustrates, through a visual and acrobatic language, the evolutionary progress of species. Somewhere between science and legend, Totem explores the ties that bind man to other species, his dreams and his infinite potential.

For more information, visit www.cirquedusoleil.com/totem. Tickets for all cities are now on sale.

Melbourne – From January 21, 2015 at Flemington Racecourse