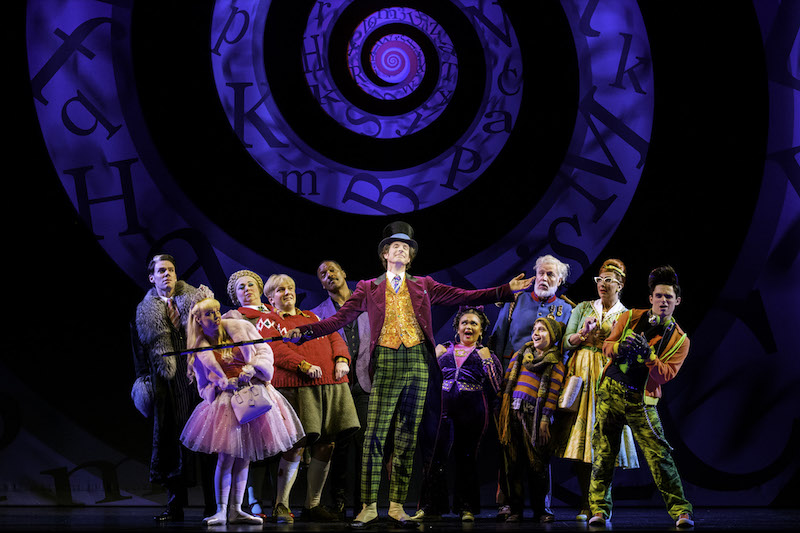 The spectacular new musical Roald Dahl’s Charlie and the Chocolate Factory is headed to Brisbane in March 2020, playing at the Lyric Theatre, QPAC, following a hugely successful season in Sydney and the much-anticipated season at Her Majesty’s Theatre, Melbourne from August 2019. Now it’s Brisbane’s chance to experience the wonders of Wonka like never before – get ready for the Oompa-Loompas, incredible inventions, the great glass elevator and more, more, more at this everlasting showstopper!

Sydney has embraced Roald Dahl’s Charlie and the Chocolate Factory with both audience and critical acclaim, many performances selling out.

“A joyous musical, a magical show” – The AU Review

“A chocolate box of tricks and special effects” – Stage Whispers

“The Oompa Loompas are done brilliantly” – The Australian

Step inside a world of pure imagination. Roald Dahl’s Charlie and the Chocolate Factory is the perfect recipe for a delectable treat: songs from the original film including “Pure Imagination”, “The Candy Man” and “I’ve Got a Golden Ticket”, alongside a toe-tapping and ear-tickling new score from the songwriters of Hairspray.

Tickets for the Brisbane season will go on sale in July but you can waitlist now to be the first in line to purchase tickets at CharlieTheMusical.com.au

Image courtesy of Charlie The Musical