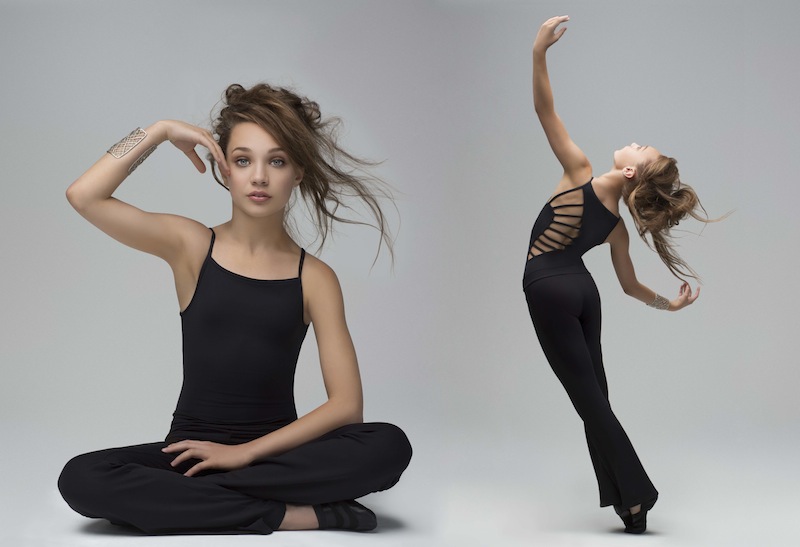 Capezio, a leading manufacturer of dance apparel and footwear, has announced the signing of Maddie Ziegler as their new brand ambassador.

The young star joins a long and illustrious list of dance royalty who have been a part of the Capezio brand for over a century. Maddie will represent Capezio across all media, star in the brand’s ad campaigns and appear at events, competitions and workshops.

According to Capezio, Maddie Ziegler embodies the brand’s mission of supporting dance in all its forms with all her exuberance, drive and achievements within multiple dance genres.

“It’s rare to find a young dancer with that kind of talent and such a broad appeal. We’re lucky to have her,” said Anthony Giacoio Jr., Co-CEO of Capezio. 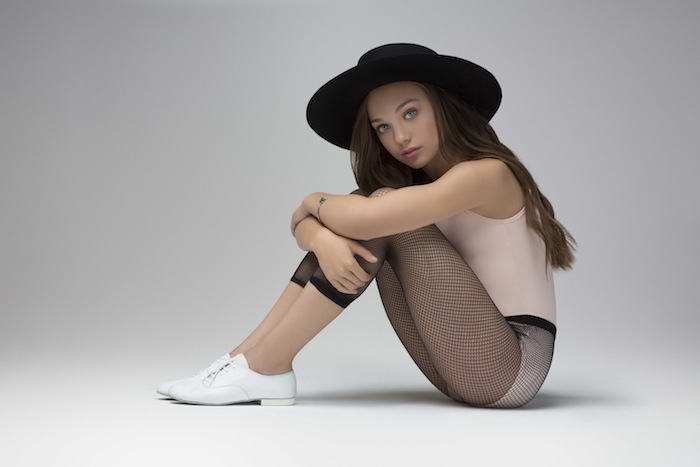 With an extensive and diverse fan base, Maddie, who came to fame as the breakout star of Lifetime’s Dance Moms and Sia’s music video trilogy, speaks to a new generation of dancers and dance-aficionados. It was her talent and commitment to the craft coupled with her style and broad appeal that captured the attention of Capezio.

“I’ve been wearing Capezio since I started dancing and I’m proud to represent a company that has this history with some of the greatest dancers in the world,” said Maddie. “As a dancer, I practically live in leotards and Capezio makes amazing clothes and shoes that make me feel strong and comfortable.”

Capezio has a long history of nurturing young talent as well as seasoned dance professionals, so partnering with Maddie Ziegler was a natural fit. Maddie’s style and career trajectory are also aligned with the brand’s evolution beyond traditional forms of dance as it expands into new genres and new categories, like dance active and more lifestyle-oriented products.

For more information on Capezio, the foremost name in dance boasting 128 years of quality craftsmanship, visit www.capeziodanceanz.com. To follow Maddie and to see what she’s recently been working on (hint: she was recently on Dancing With The Stars), head to www.ziegler-girls.com.