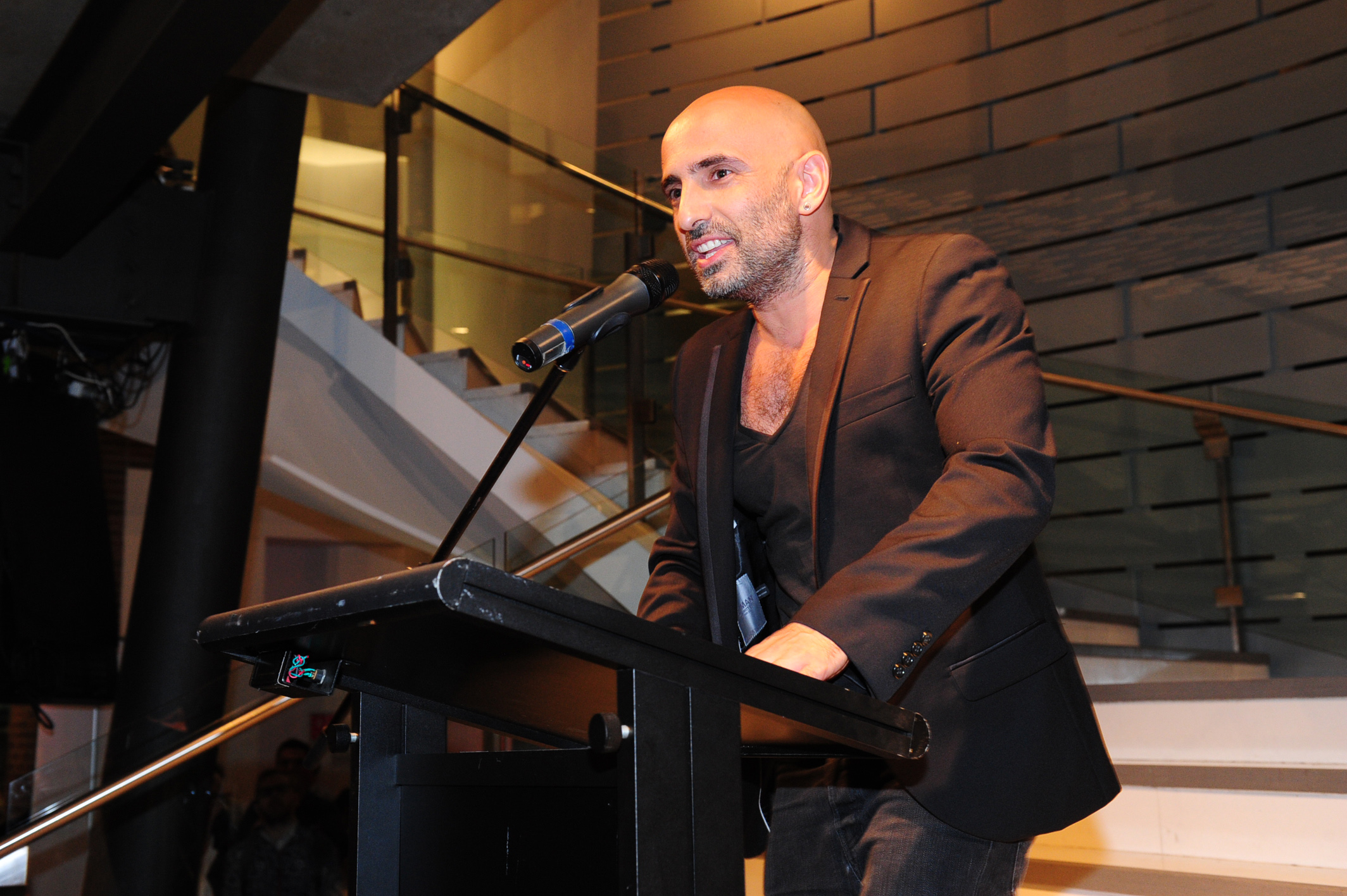 Rafael Bonachela, Artistic Director of Sydney Dance Company, has recently been awarded one of Spain’s highest honors, the Cross of the Order of Civil Merit, in recognition of his achievements in culture and extraordinary services in support of his home country.

On behalf of His Majesty King Juan Carlos I of Spain, Spanish Ambassador H.E. Enrique Viguera Rubio decorated Bonachela with the Silver Cross at an award ceremony held at the Parliament of New South Wales on Tuesday, February 26, just days before Bonachela premiered his latest work, Emergence, as part of Sydney Dance Company’s De Novo.

On receiving the decoration, Bonachela said, “There have been so many things that have surprised me in my life and this award is one of them. I am proud to receive it, humbled by the recognition from my home country and happy to be receiving this here in Sydney, the city I have embraced and that has embraced me.”

Rafael Bonachela was born in Barcelona, Spain, and began his early dance training there before moving to London at the age of 18 to pursue his dream of becoming a professional dancer. In 1992, he joined the legendary Rambert Dance Company, where he remained as a dancer and Associate Choreographer until 2006. At that time he established Bonachela Dance Company to concentrate on the rapid rise of his choreographic career.

In 2008, Bonachela premiered his first full-length production for Syndey Dance Company, 360°, to audience and critical acclaim. Less than six months later he was appointed as the company’s artistic director, making international dance headlines. In December 2012, Bonachela was named one of the (Sydney) magazine’s Top 100 Most Influential People for his achievements in popularising contemporary dance.

Established by His Majesty King Alfonso XIII of Spain in 1926, the Order of Civil Merit (in Spanish “Orden del Mérito Civil”) recognises “the civic virtue of officers in the service of the Nation, as well as extraordinary service by Spanish and foreign citizens for the benefit of Spain.”