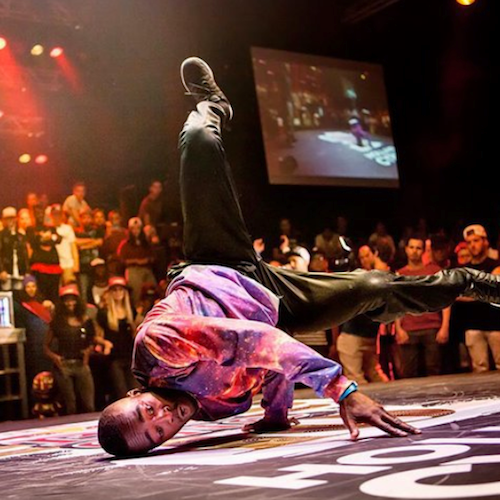 This event is the first of its kind to be seen in Australia. Drawing from what is now a booming scene around the world, the B-Boy World Champions Tour show entails two separate performances: a matinee event perfect for families enjoying the closing days of the summer holidays, and an evening 18+ event, giving room for the local underground crews to get together to let it all out (excluding Logan). 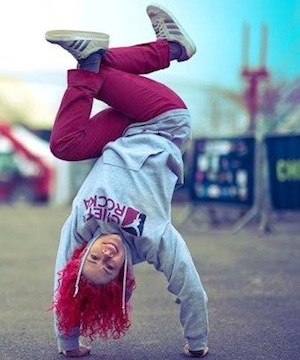 Keeping the energy at an all-time high, the planet’s leading breaks – DJ Renegade, the incredible beatbox skills of THePETEBOX and DJ Hooch, the founder of the U.K. B-Boy Championships – will be dropping the beats and calling each breaker throughout the day, showing the locals just how they do. The inaugural B-Boy World Champions Tour is a once-in-a-lifetime opportunity to see the world’s best breakers, poppers, lockers and b-girls in one room this summer.

Also confirmed to appear on the Queensland leg of the B-Boy World Champions Tour are Australia’s rising Indigenous and hip-hop music ambassadors, The Yung Warriors.

Tour promoter Nasser Sultan said, “Kids of all ages will be captivated by the energy these world champions bring to the stage. Seeing this show totally blew my mind and I knew there and then that we had to bring it to our shores.”

Tickets are on sale now. Visit www.bboychampstour.com to book tickets or for more information. See tour dates and locations below. 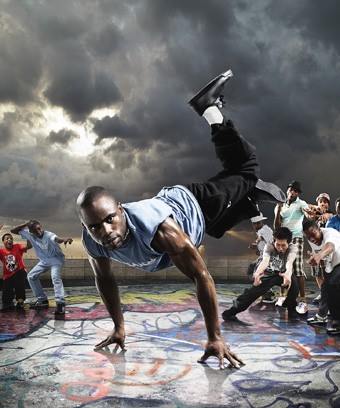