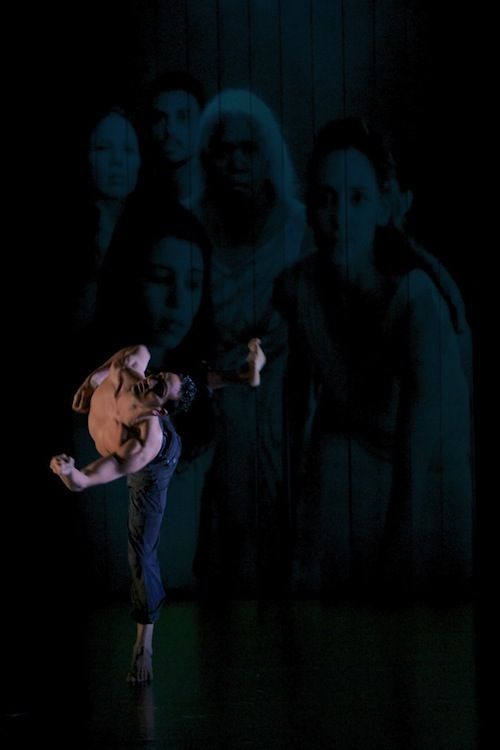 This month, Bangarra Dance Theatre will commence its largest ever regional tour of Australia as part of its 25th anniversary celebrations. Following the highly acclaimed national tour of Patyegarang that was attended by over 36,500 patrons across Australia, Bangarra will visit regional areas of Australia and will spend time on country with Indigenous communities from September until November 2014 – performing in theatres, arts centres, on basketball courts and at beach amphitheaters.

Bangarra’s performances are inspired by the lives of the Indigenous people of Australia – both past and present. Spending time on country is a way of connecting with and giving back to the communities who have given their trust and their stories to the company to be told nationally and overseas. Their songs, dances and stories are at the heart of the company.

From October 3, Kinship, a double bill of two acclaimed works choreographed by Artistic Director Stephen Page (Brolga and ID), will be performed at the Darwin Entertainment Centre, the Araluen Arts Centre in Alice Springs, the Adelaide Festival Centre, the Cairns Civic Theatre and the Pilbeam Theatre in Rockhampton. Tickets for these performances are on sale now.

“On the occasion of Bangarra’s anniversary, this regional tour is the time of year I’ve been longing for,” Page said. “Taking the dance ensemble to many of Australia’s remote Indigenous communities, spending time with them and performing our work to them is our way to say ‘thank you’ for their trust. We are in awe of the First Nations people and my heartfelt appreciation goes to them.”

For more information, visit www.bangarra.com.au. See dates for the Kinship shows and the cultural residencies and performances of Spirit below. 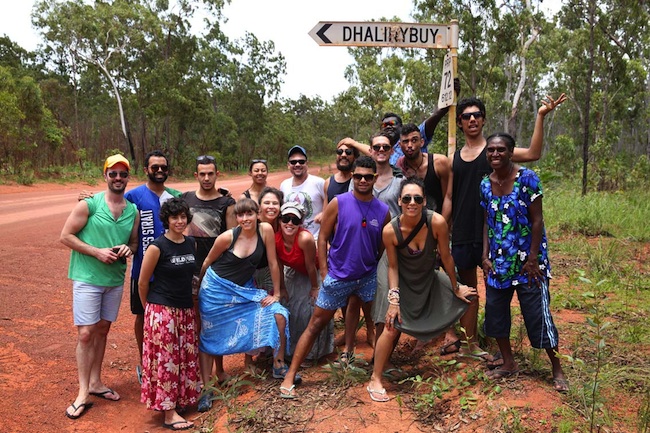