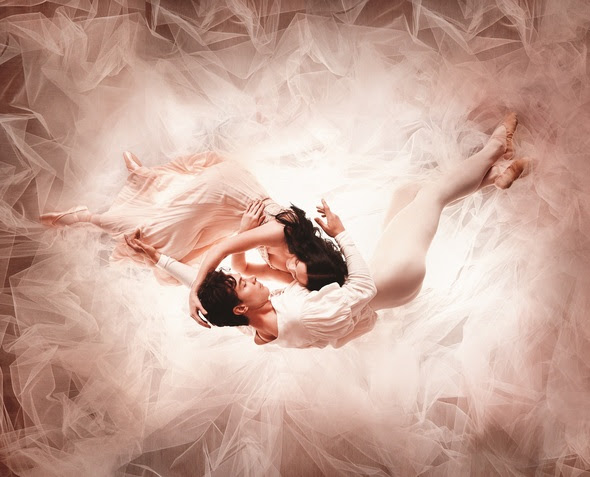 The centerpiece of Queensland Ballet’s Season 2014 is the Australian première of Sir Kenneth MacMillan’s iconic Romeo & Juliet, running June 27 to July 5 at the Lyric Theatre, QPAC.

The late Sir Kenneth MacMillan is one of the world’s most highly regarded choreographers, and his Romeo & Juliet is widely considered the best in the world. Queensland Ballet is excited to be the first company in Australia to present this celebrated work of 20th century dance.

In a thrilling development, international ballet stars Tamara Rojo, Carlos Acosta and Steven McRae will be performing alongside Queensland Ballet’s talented dancers for this production. Rojo is an acclaimed Spanish ballerina and is the current Artistic Director of The English National Ballet, Cuban dancer Carlos Acosta is a Principal Guest Artist of The Royal Ballet, and Steven McRae is a Principal at The Royal Ballet.

This stellar production has been made possible thanks to the funding of the Queensland Government’s Super Star Fund, which gives Queensland audiences the chance to see internationally-acclaimed artists in their own backyard.

MacMillan’s Romeo & Juliet is a magnificent and grand production, yet the very human story at its heart is told with extraordinary intimacy. Whether in a lethal marketplace brawl or the blissful balcony pas de deux, the realistic and daring choreography resounds with raw emotional truth.

For specific casting and creative credits, visit www.queenslandballet.com.au. Tickets are now available to all eight performances. To book, phone Qtix on 136 246.