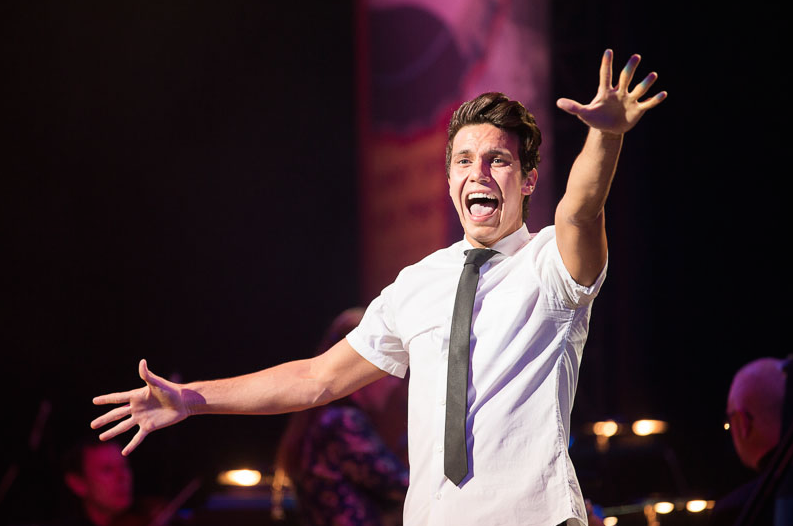 The Rob Guest Endowment Award is presented annually to an emerging musical theatre performer selected by a panel of industry experts. It seeks out Australia’s brightest and most talented young rising stars by putting them through a gruelling audition process. Six finalists will showcase their talent at the Rob Guest Endowment Concert and the winner will take home the highly coveted Rob Guest Endowment Award of $20,000 and a headshot package provided by Blueprint Studios. This year also sees the return of Melbourne’s East End Theatre District Artist Development Award, a $5,000 prize, and the Playbill Future Prospect Award, a cash prize of $1,500. The four remaining finalists will each take home $1,500. 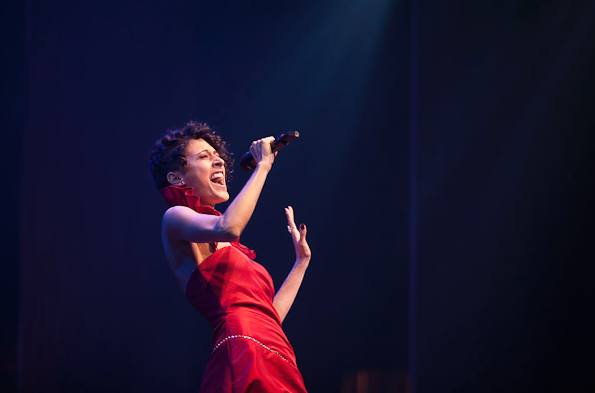 The Rob Guest Endowment Technical Award in Honour of Sue Nattrass and The Rob Guest Endowment Musician Award will again be presented in 2015. Each of these awards, fully funded by the Capitol Theatre and Sydney Lyric, include a $10,000 cash prize intended to help the recipients become leaders in their field. The winners will be announced at the 2015 concert. 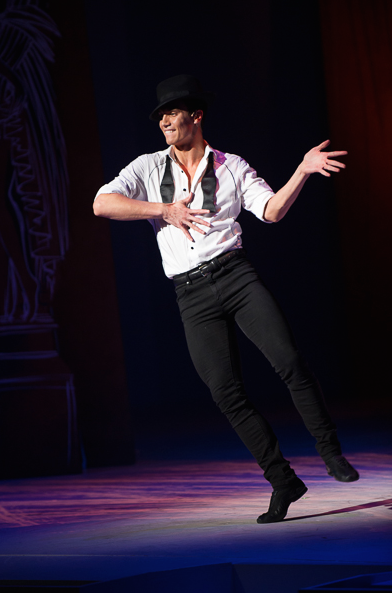 NSW Minister for Trade, Tourism and Major Events Stuart Ayres said, “The Rob Guest Endowment Awards recognise outstanding new talent in musical theatre, an industry important to Sydney’s positioning as Australia’s live performance capital. The NSW Government is proud to have secured the Rob Guest Endowment Concert through our tourism and major events agency Destination NSW, as part of our commitment to fostering the growth of musical theatre in the State.”

“This is a unique set of awards honouring a much-loved musical theatre star. Rob Guest was an inspiration to all, and a great teacher and mentor to those he worked with,” Frost said. “The Rob Guest Endowment Awards continue to inspire and foster the growth of the musical theatre industry.”

According to officials, more information on guest artists and tickets will be announced at a later date.

Entries for all awards should be submitted via www.robguestendowment.com.au by July 26. Contact francesca@gordonfrost.com.au for any specific inquiries.