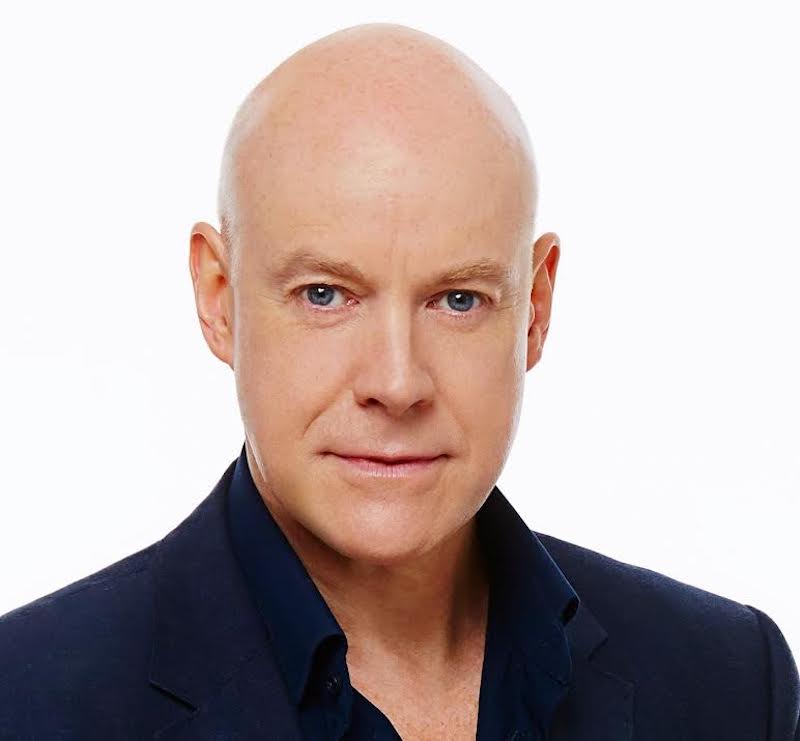 Australia’s greatest musical theatre performer Anthony Warlow will revisit one of his most acclaimed roles, Archibald Craven in The Secret Garden, in the 25th anniversary production which will open at Sydney Lyric Theatre in August next year. Tickets for this sumptuous musical in Sydney are on sale from Friday 29 November.

Blessed with a thrilling voice, Anthony Warlow’s versatility has enthralled Australian audiences ever since his 1981 debut with the Australian Opera at the age of 19 in Benjamin Britten’s A Midsummer Night’s Dream. His lengthy stage credits include creating the role of Dr Yurii Zhivago in the Australian premiere production of Doctor Zhivago (2011), the Australian tours of Annie (2000 and 2012), performing the title role of The Phantom of the Opera (1990 and 2007-2008), creating the role of Enjolras in the Australian production of Les Misérables (1988), and his musical theatre debut in 1985, playing the role of Sky Masterson in Guys and Dolls at the National Theatre in London. On Broadway, Anthony played Oliver “Daddy” Warbucks in Annie and Captain Hook in Finding Neverland. Most recently in Australia, he led the cast of concert productions of Jekyll and Hyde and Sweeney Todd.

Based on the popular literary classic by Frances Hodgson Burnett, The Secret Garden last played in Australia in 1995 starring Anthony Warlow, Philip Quast and Marina Prior. The musical and its stars were acclaimed by audiences and critics alike, with The Age’s Helen Thompson saying, “The Secret Garden was a musical just waiting to happen. It’s a rich and impressive production that appeals to all ages.”

Anthony Warlow is thrilled to return to one of his favourite roles: “The Secret Garden was a glorious production 25 years ago and I loved being a part of it. It’s a wonderful story and the music of Lucy Simon is extraordinary. When the opportunity came up to revisit the material with the original creative team and play Archibald Craven again with a new cast, I just couldn’t pass it up. I can’t wait to return to The Secret Garden.”

Image courtesy of The Secret Garden