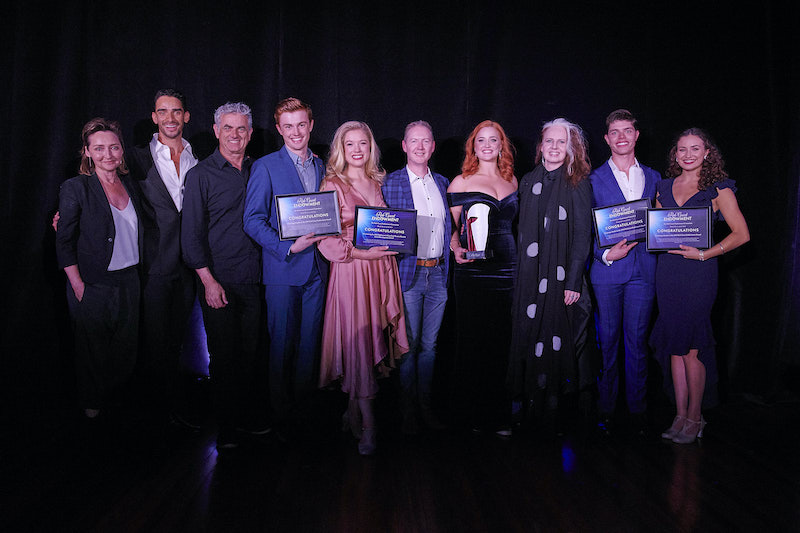 Boasting the largest single Musical Theatre scholarship in Australia, a $50,000 prize along with the coveted RGE Trophy, the competition is now offered biennially, with the second place winner receiving $5,000 and four runners-up receiving $1,500 each.