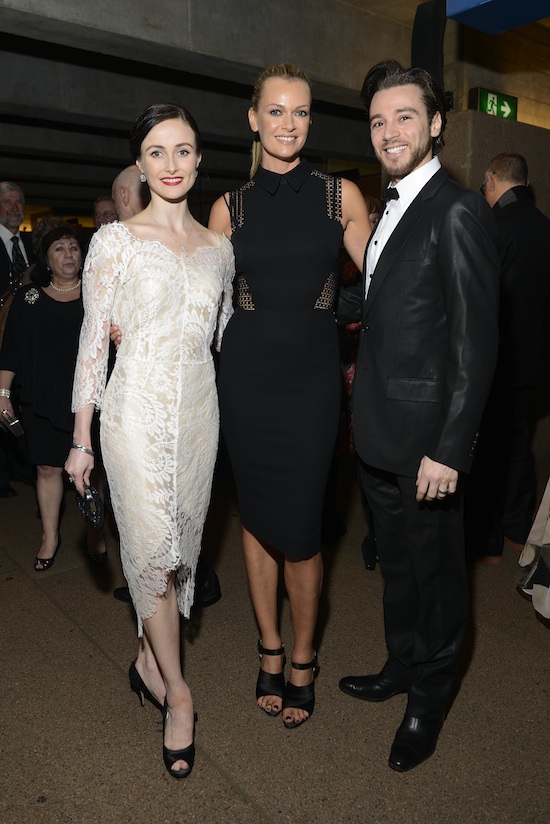 The recipients of the 13th annual Helpmann Awards were announced at the Sydney Opera House on Monday, July 29 in a ceremony co-hosted by Eddie Perfect and Christie Whelan-Browne. The awards, which recognize excellence and achievement in the theatre arts across Australia’s performance industry, were handed out following a star-studded list of performances.

After these live performances, a total of 43 awards were presented by stars such as Rob Mills, Baz Lurhmann, Sharon Millerchip and Erika Heynatz.

Then, the prestigious award of Best Ballet or Dance Work was received by Bangarra Dance Theatre for TERRAIN.

Yet, overall the biggest winners this year were the productions Secret River by Sydney Theatre Company with six awards, the musical  Legally Blonde with five awards,  King Kong with five awards and  Salome with four awards.