The Royal Ballet will be showcased in triple bill screenings 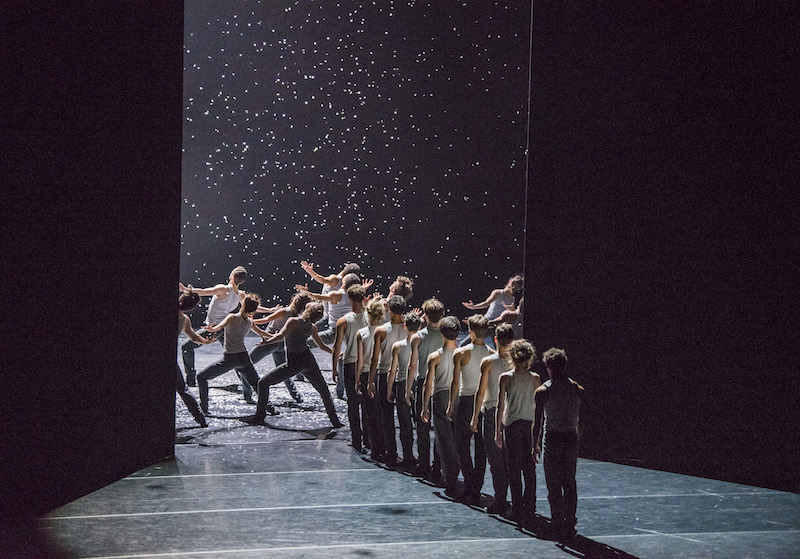 The contemporary skills of The Royal Ballet will be showcased in the triple bill screenings. Audiences in Australia, are never far from a performance at the Royal Opera House, with the broadcast screened in 20 Event Cinemas nationwide and from 7 Village Cinemas in Victoria and Hobart from until July 2019.

First up Christopher Wheeldon’s Within the Golden Hour, about seven couples separating and intermingling; followed by Crystal Pite’s poignant reflection on migration Flight Pattern, revived for the first time; and the world premiere of a brand-new work by award-winning choreographer Sidi Larbi Cherkaoui.

During 2018/19, the Royal Opera House in London’s Covent Garden will exclusively present ten thrilling performances of world-class opera and ballet to cinemas across Australia. This forms part of the Royal Opera House’s celebrations of ten years of cinema broadcasting in 2018 and of selling more than one million cinema tickets worldwide during the 2017/18 Season.

All Wednesday sessions at Event Cinemas will include complimentary morning tea. For tickets and further information visit www.eventcinemas.com.au/roh and www.villagecinemas.com.au

Image courtesy of The Royal Ballet