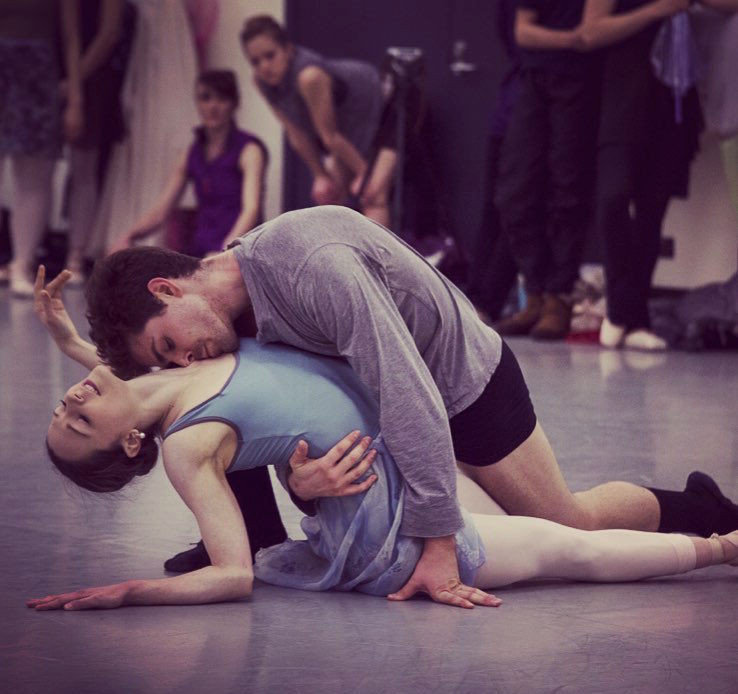 The Royal New Zealand Ballet’s domestic season will conclude with an artistic coup: The Vodafone Season of A Midsummer Night’s Dream, a world premiere from exciting young British choreographer Liam Scarlett in his first major full-length commission for a company outside the United Kingdom.

Scarlett, who currently serves as The Royal Ballet’s Artist in Residence, has been working with RNZB for the last month in the company’s Wellington studio. His collaborators include Set and Costume Designer Tracy Grant Lord (known for Cinderella and Romeo and Juliet) and Music Director Nigel Gaynor of the New Zealand Symphony Orchestra.

With the New Zealand Symphony Orchestra

With the Christchurch Symphony Orchestra

With the Auckland Philharmonia Orchestra

Photo: RNZB dancer MacLean Hopper in rehearsal as Oberon, King of the Fairies, with fellow dancer Tonia Looker as Titania, Queen of the Fairies. He described this moment as, “Loving ourselves stupid.” Photo courtesy of RNZB.