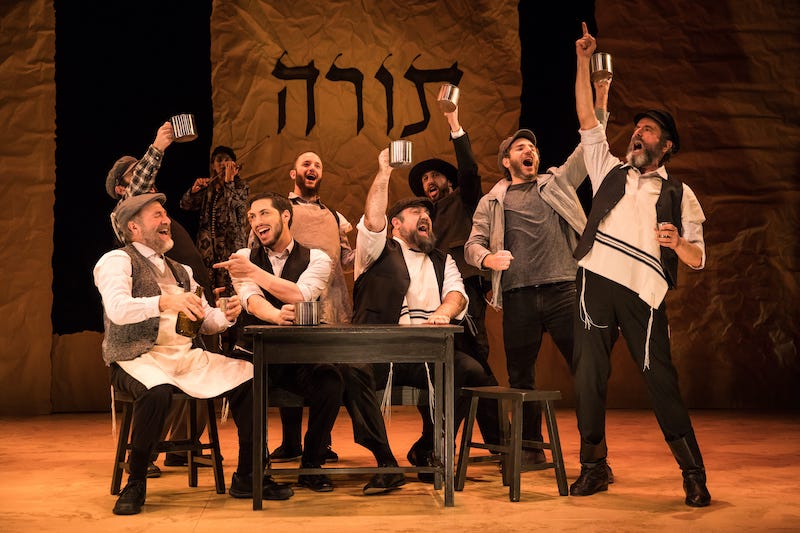 Following their wildly successful collaboration with Evita, My Fair Lady, The King and I, South Pacific and Anything Goes, Opera Australia and John Frost will be presenting two glorious musicals commencing at Sydney Lyric Theatre in August 2020 before a Melbourne run soon after.

Fiddler on the Roof, one of the most renowned musicals of all time, will be brought to life at the Sydney Opera House in September 2020 and Melbourne’s Comedy Theatre in November, in a new production performed entirely in Yiddish. It premieres in Australia after sold-out seasons in New York and worldwide critical acclaim.

The Secret Garden returns to Australia for a 25th anniversary production which reunites the original Broadway creative team of director Susan H Schulman, choreographer Michael Lichtefeld and designer Heidi Ettinger. Based on the popular literary classic by Frances Hodgson Burnett, this sumptuous musical will open at Sydney Lyric Theatre in August 2020.

Opera Australia Artistic Director Lyndon Terracini said, “We are very excited to continue Opera Australia’s mission of telling narrative through music and drama next year with these two wonderful classical musicals. I saw Fiddler on the Roof at the Jewish Museum in New York, and know Opera audiences will be fascinated to experience this new version, and to have the opportunity to present an astonishing new production of The Secret Garden is too good to be true.”