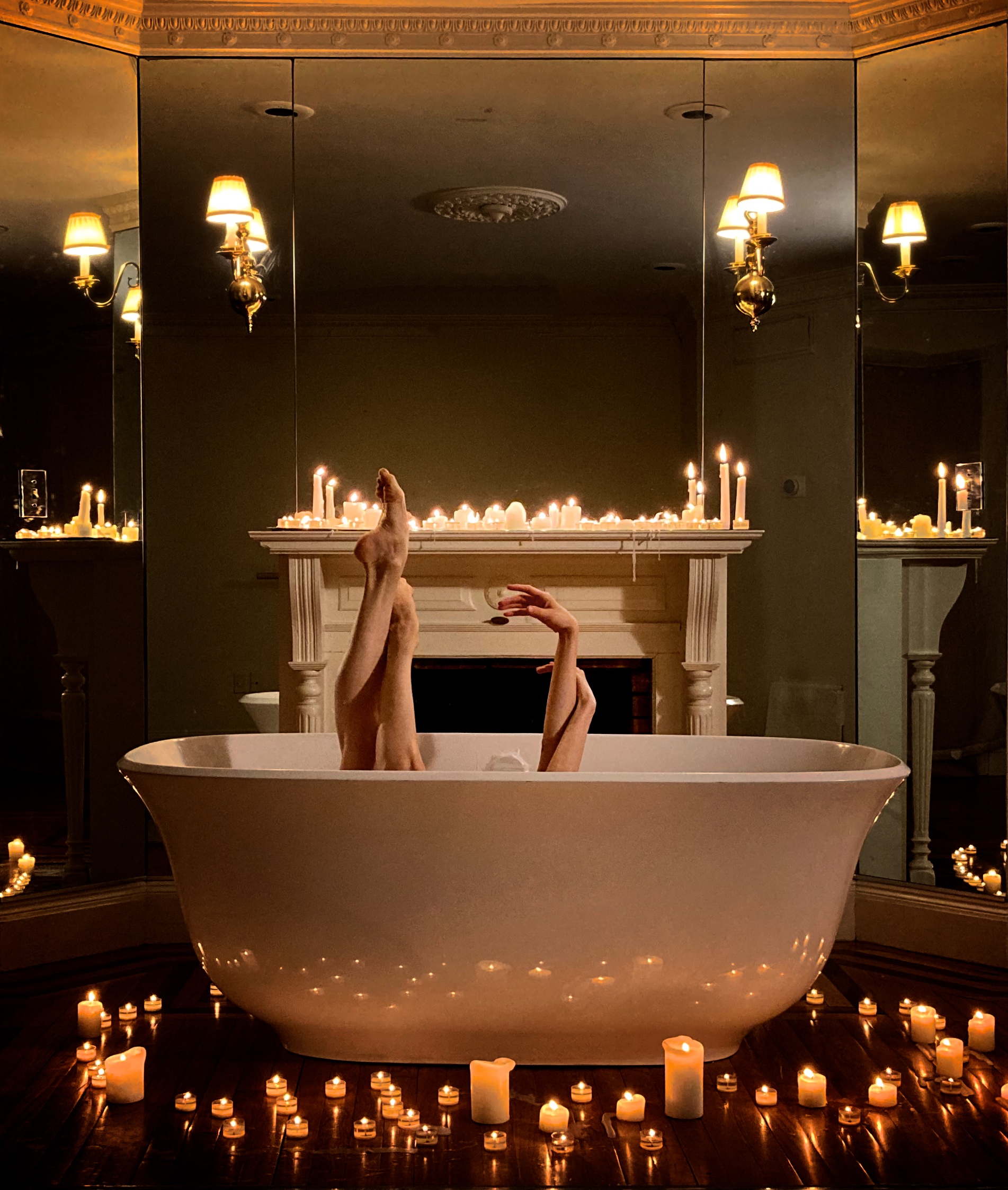 Corey Baker Dance has created a new short film entitled Swan Lake Bath Ballet which received its global release on BBC YouTube on Thursday 23rd July at 3 pm BST. This follows the film’s UK premiere screening on BBC iPlayer and bbc.co.uk/arts on Wednesday 8th July at 9 am BST as part of BBC Arts Culture in Quarantine, bringing arts and culture to the homes of the nation under lockdown. Since the UK release of the film, Swan Lake Bath Ballet went viral being viewed by over 4 million across social media and featured in The New York Times, Vogue, Vanity Fair, The Guardian, The Times and many more. The film has been released on the BBC’s YouTube channel with over 9 million subscribers for its international launch.

Set to Tchaikovsky’s famous swan theme, 27 elite ballet dancers from renowned dance companies perform a modern-day Swan Lake from their own home filled baths. Award-winning choreographer Corey Baker worked with dancers across the globe to choreograph and film Swan Lake Bath Ballet completely remotely during the Covid-19 pandemic. In the film, Baker’s quirky choreography is performed in baths from New Zealand to South Africa, America to Hong Kong, Australia to the UK.

Swan Lake Bath Ballet was filmed on smart phones, directed by Baker from his bathroom in the UK. Dancers found innovative solutions including a child’s scooter, piles of books and even a toilet plunger to help stabilise and enable camera angles. Baker worked with long-time collaborator producer Anne Beresford as well as Director of Photography Nicola Daley ACS (Harlots, Paradise Lost), Editor Travis Moore, supported by Line Producer Guy Trevellyan. The team combined innovative technological solutions such as the app FiLMiC Pro and Zoom along with household makeshift tripods to make the film remotely. Dancers filmed themselves, sometimes assisted by their housemates or partners, all directed by Baker and Daley from their separate bathrooms in the UK. Baker says about the experience, ‘It was like trying to hang a picture with your eyes closed from five miles away’.

The performers were drawn from a long list of distinguished companies including American Ballet Theatre, Royal Ballet, Paris Opera Ballet, Staatsballett Berlin, National Ballet of Canada, Dutch National Ballet, Birmingahm Royal Ballet (with whom Baker has a long relationship) and The Royal New Zealand Ballet, where Baker is Choreographer in Residence. Baker says ‘I am hugely indebted to the amazing 27 dancers and all the companies who really pulled the stops (plugs?) out to make this film happen. Dancers became camera operators, stage managers, as well as costume and prop department not to mention performing tricky choreography at the same time, all from their bath tubs’.

Swan Lake Bath Ballet was commissioned by Arts Council England and BBC Arts as part of Culture in Quarantine. With thanks to Royal Albert Hall.

To watch the film visit: https://www.youtube.com/watch?v=T8PLkd2VAnc&feature=youtu.be

Image of Viktorina Kapitonova in SLBB – Photo by Ryan Capstick