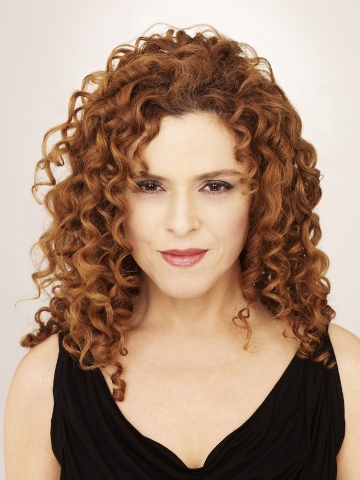 Harmony House Productions will present Broadway star Bernadette Peters in concert at Jupiters Theatre on Saturday, April 5. Peters will dazzle audiences in a glamorous and magical evening of song featuring a full orchestra.

Performing a rich selection of Broadway songs from her extensive songbook, the Tony Award-winning actress will amaze audiences with her stellar voice and charm.

Peters, who recently starred on Broadway in the Stephen Sondheim and James Goldman critically-acclaimed production of Follies, is particularly noted for her roles in the Broadway musicals Mack and Mabel, Sunday in the Park with George, Song and Dance, Into the Woods and Gypsy.

To see her perform at Jupiters Theatre, book tickets at www.jupitersgoldcoast.com.au. Tickets are $119. Fans can also join Peters for a 30-minute Q&A in a master class featuring her legendary vocal coach Adrienne Angel on Sunday, April 6 at 12:30 p.m. Tickets are available through Ticketek.