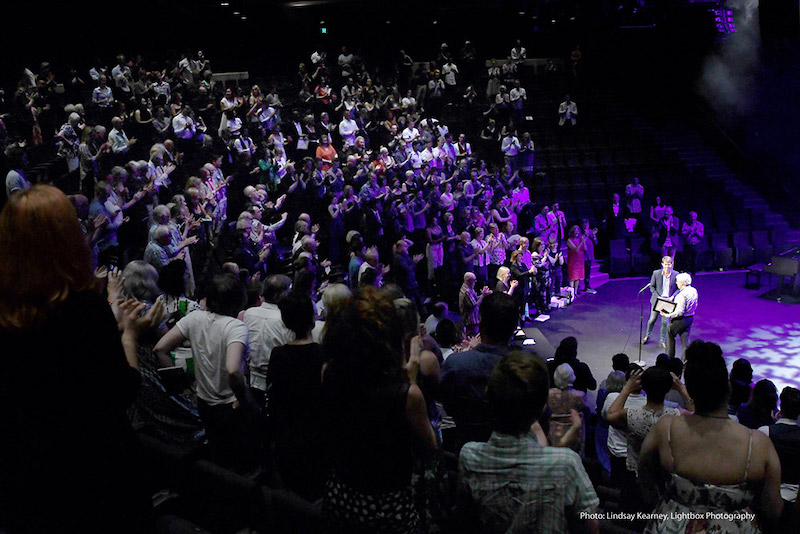 Nominations were announced today for the Sydney Theatre Awards for 2019, which will be presented at a gala ceremony on Monday 20 January 2020 at 7pm at the York Theatre, Seymour Centre.

The President of the Seaborn, Broughton & Walford Foundation, Peter Lowry OAM, has confirmed that the Foundation will once again be the major sponsor of the Sydney Theatre Awards in January 2020. “We are delighted to be able to support the 15th annual Sydney Theatre Awards” he said. “We commend the leading theatre critics for their efforts in recognising and rewarding the strength, quality and diversity of particularly outstanding professional mainstage and independent plays, musicals and performances produced over the last twelve months in Sydney. The Sydney Theatre Awards is an important night in the theatrical calendar and we look forward to congratulating all the nominees and winners. The Friends of the Foundation are a growing number of enthusiastic, regular theatre goers who are always keen to support the wide variety of talent that will be acknowledged and celebrated at the Awards,” he said.

The Foundation is a charity to assist the performing arts and, following the wishes of founding President Dr Rodney Seaborn AO OBE, proudly supports a wide variety of performing arts initiatives through funding, attending performances and preserving precious theatrical records for education and research as well as providing accessible and affordable space for rehearsals and small performances.